In Rome, 2 June is a public holiday – celebrating the day Italy became a republic after WWII, when in 1946 Italians voted to abolish the monarchy.

Festa della Repubblica is a national holiday, so expect shops, banks and some museums to be closed – and celebrations in the street, including military parades, fireworks and concerts in Rome and across Italy.

The Vatican City is usually open as it is officially not in Italy – but check all other museums for opening times.

The main parade takes place by the Forum in the morning – along via dei Fori Imperiali – so brace yourself for large crowds and photo opportunities a-plenty.

The Quirinale Palace is also open to the public on Republic Day – and there are usually military bands playing in the palace gardens.

Some eateries will be closed – but it is unlikely that as a tourist you will starve in Rome! 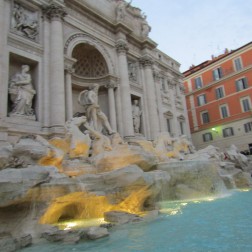 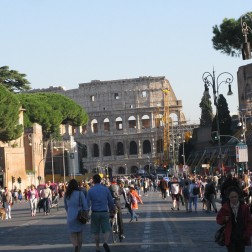 Marching towards the Colosseum 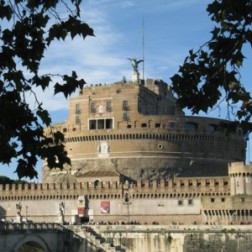 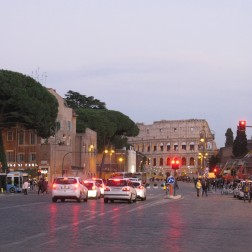 The via dei Fori Imperiali leading to the Colosseum is busy with traffic and tourists.