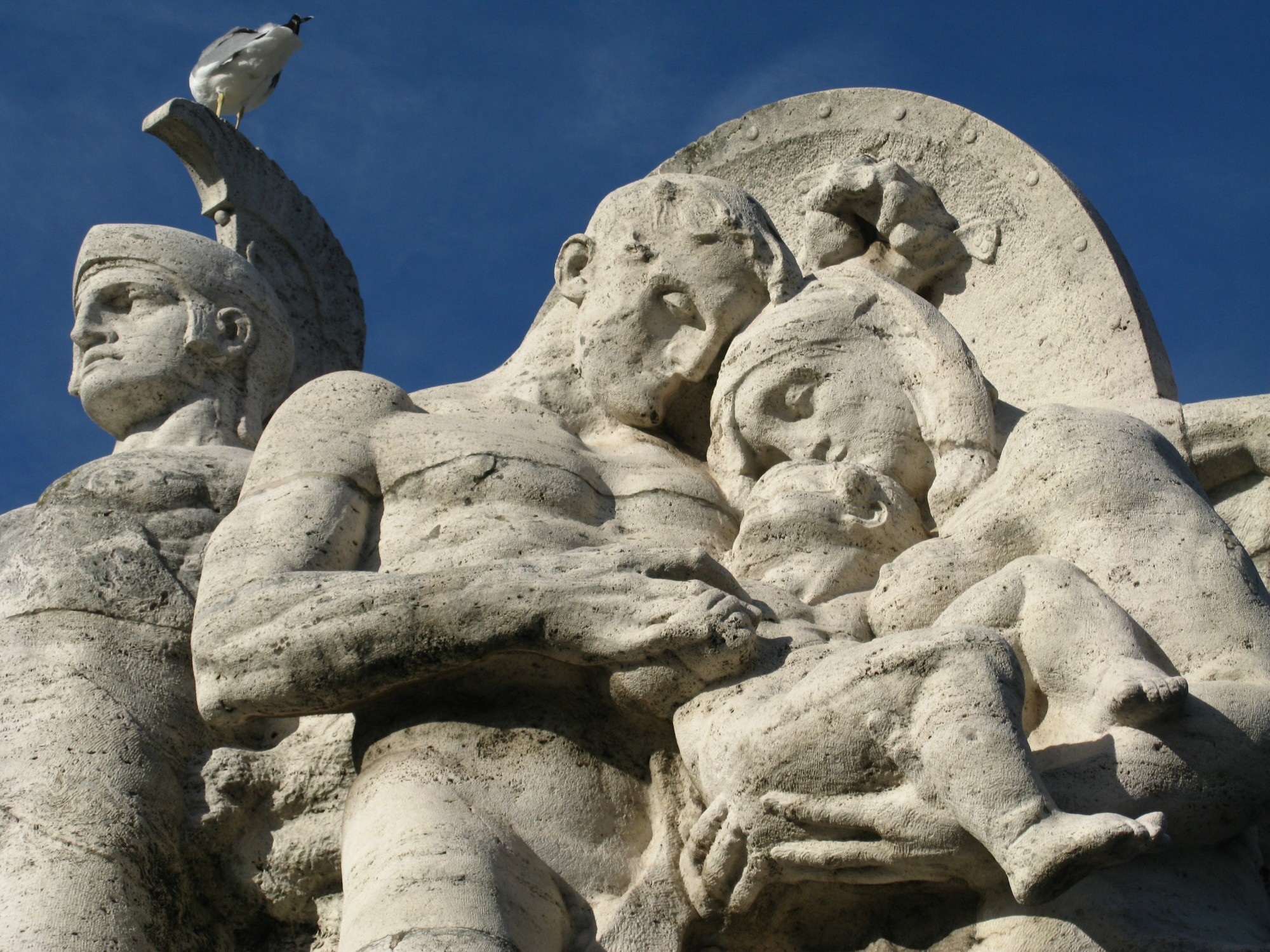 ROME ALONE will be FREE to download at Kindle on Mother’s Day , 6th March!

When 38-year-old wife and mother Bee sets off from Heathrow for Rome on her first solo holiday without her husband and children, she is full of trepidation – and suspects her City trader husband is having an affair.

At the same time as Bee sets off, newly-divorced Alzheimer’s researcher Dr Neil McCarthy, 45, waits at Glasgow Airport for his flight to Rome and a reluctant solo break which his mother has persuaded him to take.

Bee soon finds out there is more to Rome than shopping and sightseeing – while Dr McCarthy is at a loss without the safe confines of his laboratory and marriage and finds himself slowly unravelling in the Eternal City.

Each is seduced by Rome in ways they had not expected – and which will change their lives forever.

The sequel ROME AGAIN will be available on Kindle in 2016.

ROME ALONE is also at Goodreads.com

Note: Timing of free download may vary according to where you live.