If you have ever wondered what lurks beneath Rome’s cobbled streets, then ROME’S INVISIBLE CITY is for you!

This BBC 1 documentary explains the work of ScanLAB Projects to map the underbelly of Rome’s streets – with some amazing footage and 3D scanning of the underworld that contributed to the success of the Roman Empire.

Follow presenter Alexander Armstrong and Dr Michael Scott as they go potholing beneath Rome’s surface, into sewers, secret tunnels and catacombs. Puzzled about what happens beneath Rome Opera – or how Roman concrete contributed to the Roman Empire’s success? Your questions are answered.

You can view the documentary on BBC iPlayer or at ScanLAB Projects, where there is additional information about the work underway to uncover the hidden world beneath Rome’s foundations.

A sequel to the documentary is due for release in 2016 – see Dr Michael Scott’s website for more information. 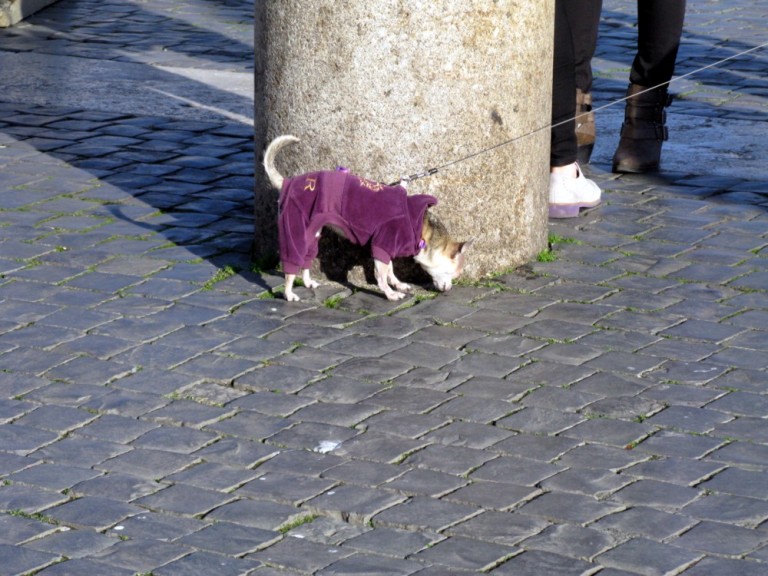 What lies beneath Rome’s streets? BBC1 and ScanLAB sniff it out for you