According to meteorologists, 1 September is officially the first day of autumn. The days get dark earlier – the shops are full of winter clothes, the tan is fading. There is no better time for a mini break to Rome, where the temperature can be above 25C in October.

Can’t get to Rome? Download ROME ALONE and ROME AGAIN at Amazon Kindle for a long weekend in the Eternal City without leaving home – and join housewife Bee and Alzheimer’s expert Dr Neil McCarthy as they reluctantly explore Rome and make some discoveries they did not anticipate. 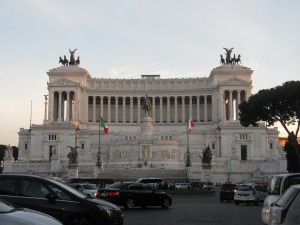 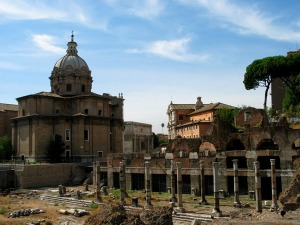 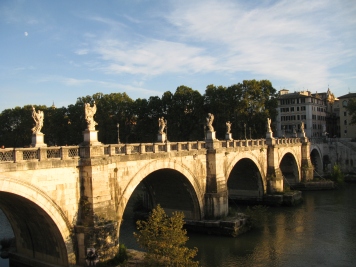 Time for a latte 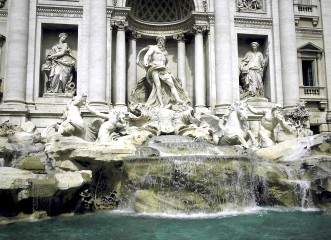 The third book in the series VERONA ALONE will be published later in 2017.

When former professional cellist Moira sets off from her home in Scotland to fulfil a childhood dream of visiting Verona during the opera season, the one thing she does not expect is to find herself all at sea with a generous American who appears to have a secret.

One thought on “Autumn is on its way – time for a ROME ALONE and ROME AGAIN mini break!”