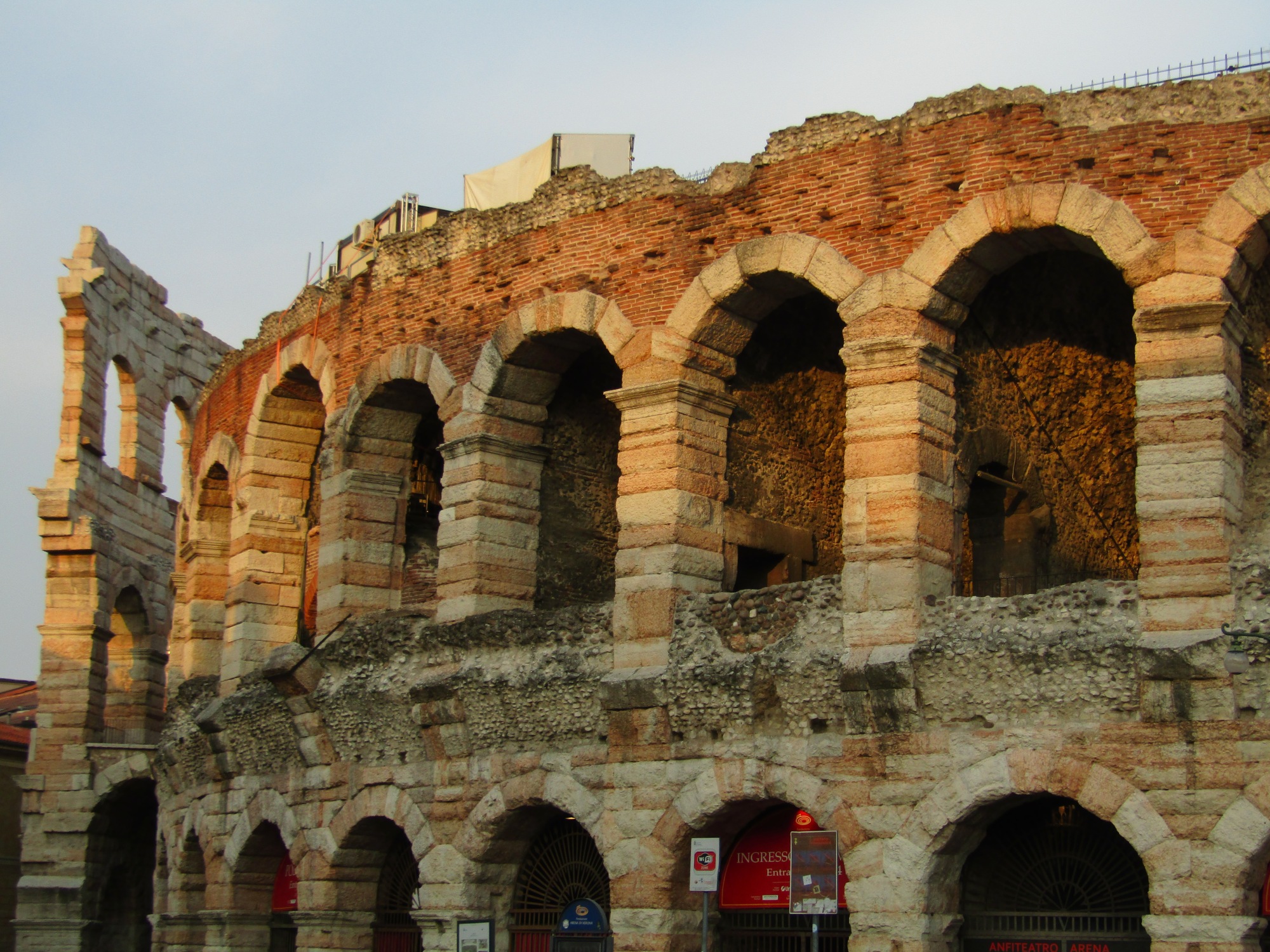 Later in 2017, VERONA ALONE will be published on Amazon Kindle, the third book in the ROME ALONE series, where the story moves to Verona and beyond. What could be more intriguing than a chance meeting after the opera and a rendezvous outside Romeo’s house? Or is it by chance? 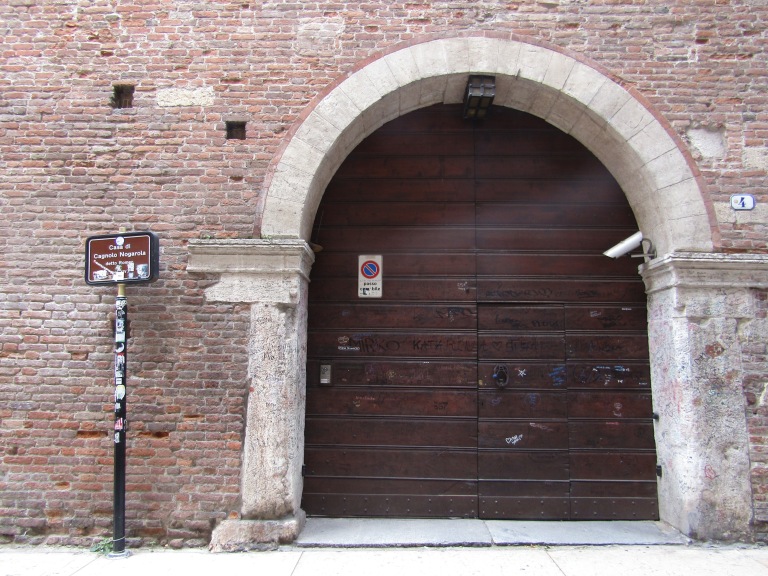 Catch up with the story by downloading ROME ALONE and ROME AGAIN at Amazon Kindle – and join homemaker Bee and Alzheimer’s researcher Dr Neil McCarthy as they flee marital discord and embark on a mini break to the Eternal City.

Adult content, dark humour and themes which some may find upsetting.