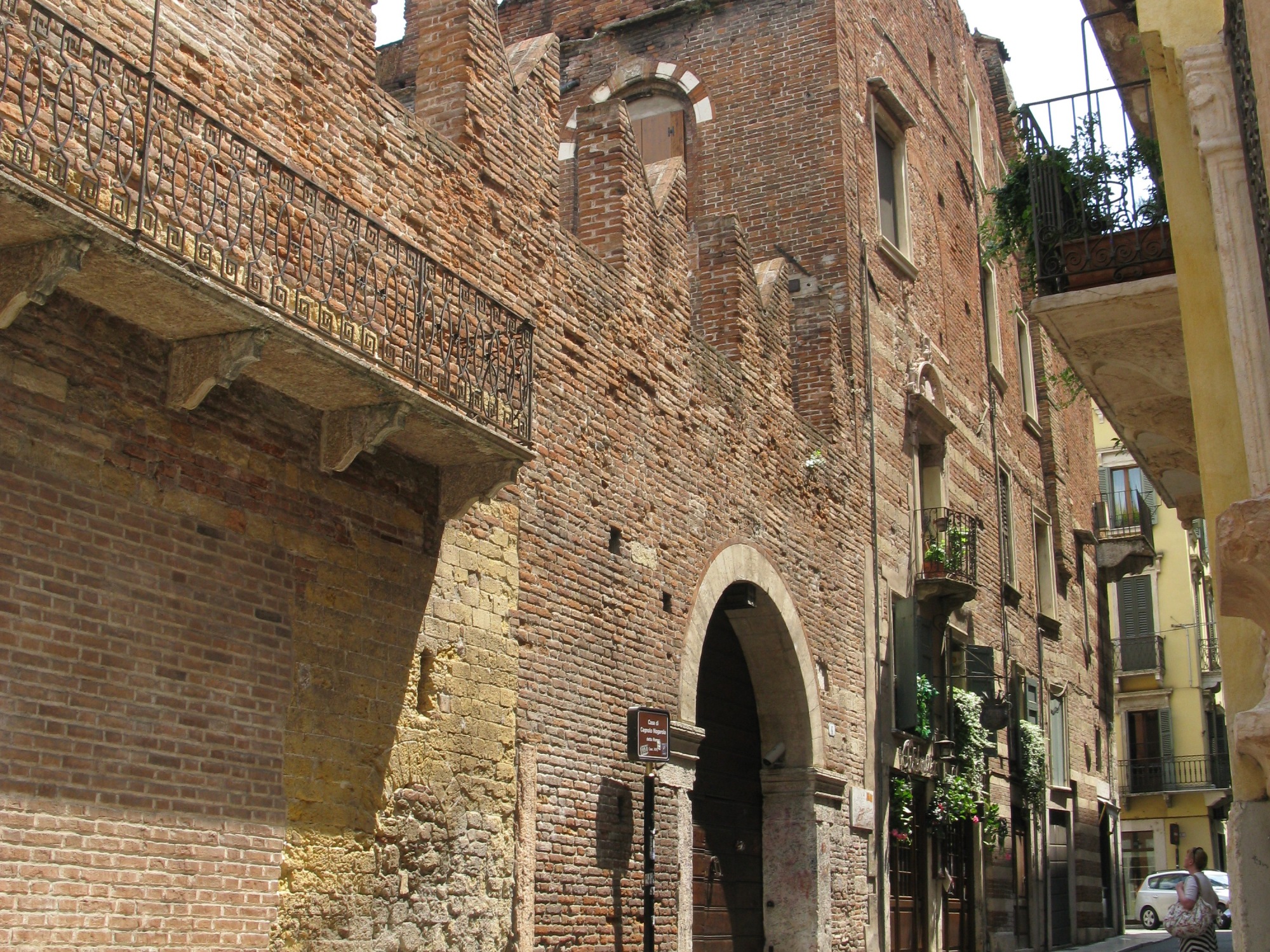 VERONA AGAIN is the fourth book in the ROME ALONE series – the story shifts between London, Glasgow, Rome, Verona, Venice and New York, as three couples battle to save their relationships.

In deepest Surrey, housewife Bee is adjusting to life with her new partner Alessandro, as the couple face family disapproval and the struggle to conceive. When Bee receives a letter from her jailed ex-husband’s solicitor, little does she realise what will be involved.

In Scotland, art historian Dr Augusta Williamson is also adjusting to life with her much older partner, Alzheimer’s researcher Dr Neil McCarthy. But something is playing on her mind – and her dislike of her partner’s former sister-in-law Moira is growing daily.

Meanwhile former professional cellist Moira is trying to forget the man she met on a trip to Verona the previous summer on her first post-divorce holiday – and is failing miserably, as she attempts to give her marriage to TV medic Dr Noel McCarthy another go.

In New York, Agent Edward Fenshall and his partner in crime Agent Karl O’Rourke ponder the secrets of a haunted forest in Romania, as they try to solve the mystery of where capo di tutti capi Diego Lazlo Dagobert might be hiding out.

As the hunt for Dagobert escalates, events impact on all three couples trying to save their relationships – who will win, who will fail and who will lose the love of their life?

You can download VERONA AGAIN on Valentine’s Day free on Kindle Unlimited or for £2.40 – along with its prequel VERONA ALONE.

Want to go to Verona ?

Read the Rome books first – or start in Verona and catch up with what happened in Rome afterwards!

ROME ALONE and ROME AGAIN are FREE to download on Valentine’s Day!

The two final books in the series – ROME AT LAST and VERONA AT LAST will be published later in 2018 and in 2019.