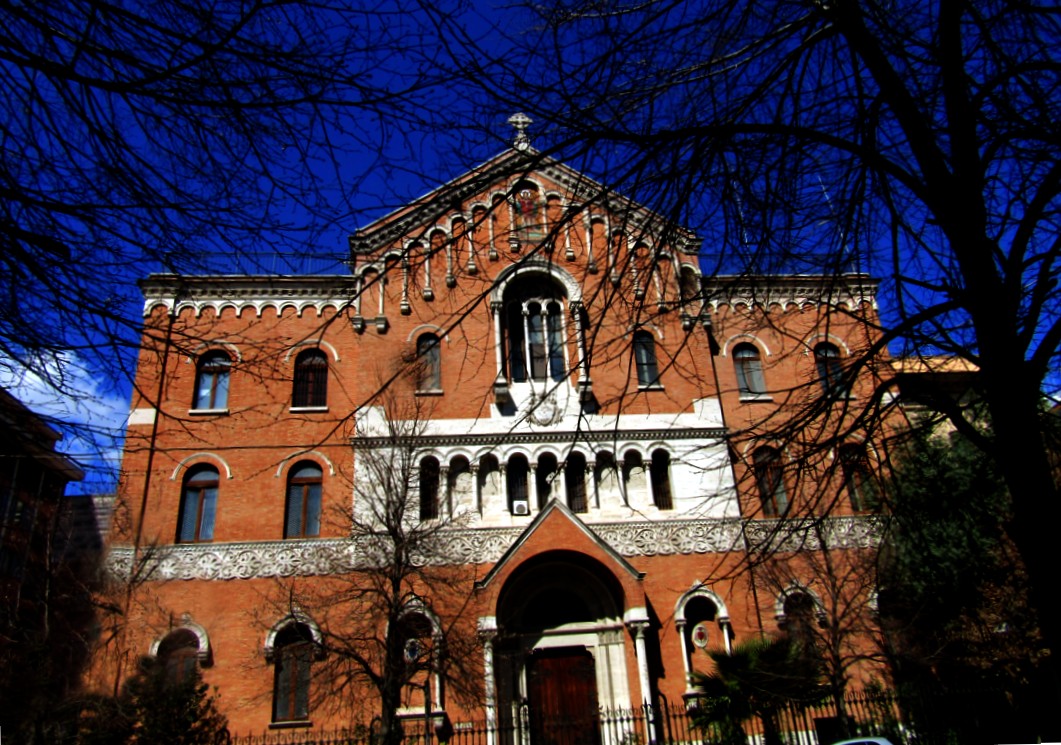 17 March is the day we celebrate St Patrick’s Day – the Patron Saint of Ireland.

St Patrick was actually not from Ireland, but was born in Britain in the fifth century AD. He himself told the story of how he was taken captive by pirates at the age of 16 and transported to Ireland to care for animals as a slave. In his early twenties, he escaped and returned to Britain and his family. However, he returned to Ireland and is credited with bringing Christianity to the country.

Although St Patrick is a prominent Catholic saint, there was not a St Patrick’s church in Rome until 1888 – even though he had been regarded as a saint since the seventh century.

St Patrick’s Rome is situated on via Boncampagni, just off via Vittorio Veneto – home of la dolce vita. The church opened on St Patrick’s Day in 1911 and has impressive mosaics and frescoes – and a Piéta of Christ being laid in the tomb. 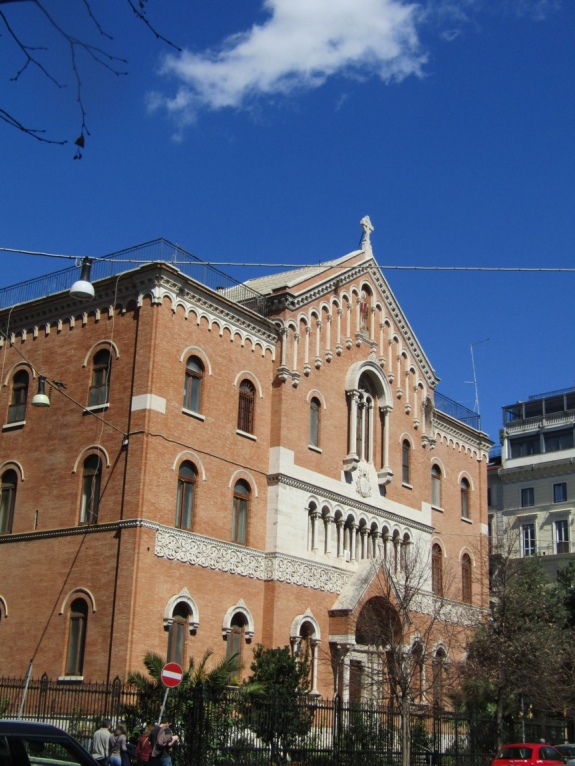 It is also situated close to the American Embassy in Rome, signifying the ties between America and Ireland, just as St Patrick’s Cathedral in New York symbolises this important relationship.