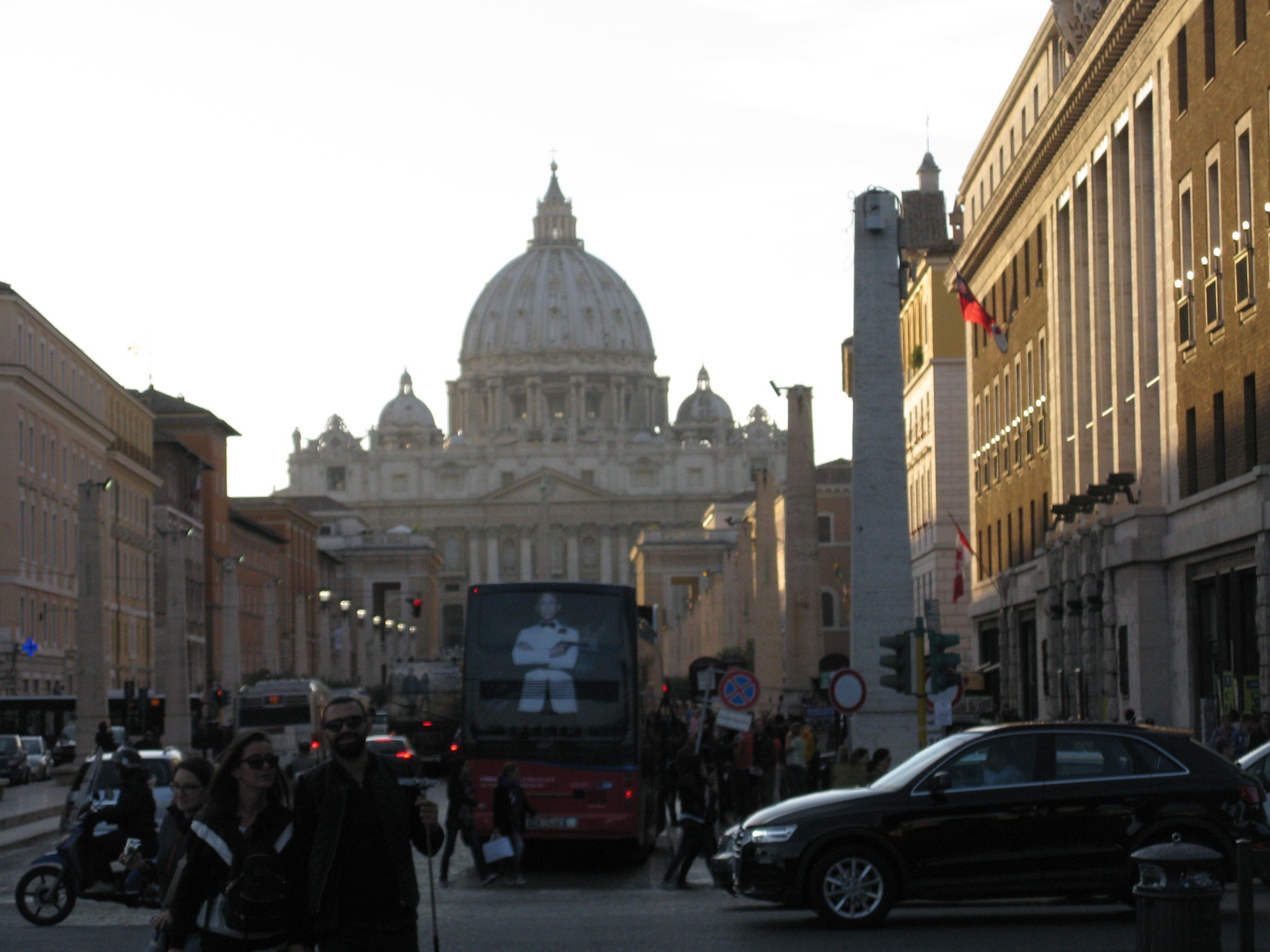 In the third and final episode of BBC 4’s A History of the Eternal City, author and historian Simon Sebag Montefiore examines how religion made Rome great again, starting with Santa Caterina, whose determination to get the pope to return to Rome after he fled to Avignon following the fall of the Eternal City eventually succeeded – and left her as patron saint of Italy and Europe.

This episode takes us at breakneck speed through a succession of popes, on a journey taking in the Sack of Rome by German mercenaries, the Roman Catholic Reformation and the rise of a new puritanism heralding the fig leaf in art; to the ghettoisation of the Jewish community in Rome, the founding of the Jesuit Missionary, the rise of Rome as the new Holy City over Jerusalem and the unification of Italy in 1870, which led to the birth of a republic under Vittorio Emanuele II – a deal with the ruling pope saw the creation of the Vatican City State within Rome.

The history of how Rome was made great again is interspersed with the artworks of Raphael, Michelangelo and Bernini – with a rare glimpse of the Sistine Chapel minus tourists craning their necks to get any view at all of the glorious murals, although Sebag Montefiore’s head does appear to get in the way of our chance to ogle great art at one point.

A History of the Eternal City: The Rebirth of God’s City is available to view on BBC iPlayer now.