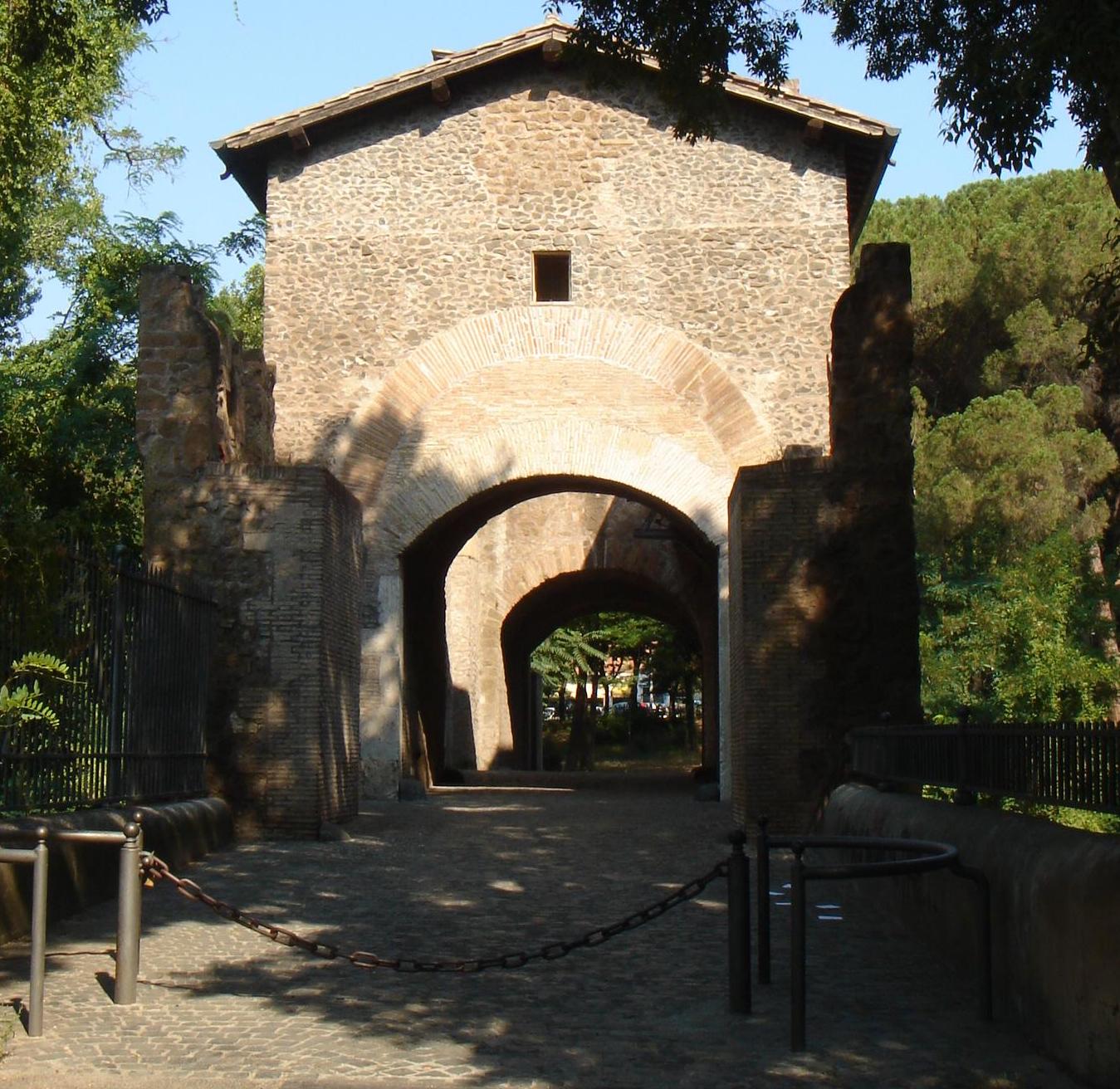 The wonderful thing about being a tourist in Rome is that many of the main sites are located in the centre of the city, making the tourist trail not exactly a doddle – your feet will ache to high heaven! – but accessible with a bit of planning.

You will be able to visit the Forum, the Colosseum and even the Circus Maximus or Baths of Caracalla in one day, if you are spending a short holiday in Rome – or can focus on another part of the city, such as Piazza di Spagna, Piazza Popolo and the Borghese Gardens and Museum; or the Vatican City, Castel Sant’Angelo and the Museum of the Ara Pacis Augustae on the banks of the Tiber.

However, there are many sites that are not so central, such as the Appian Way, the Catacombs – or farther afield to Pompeii in Naples or the beach at Lazio.

An area just outside the centre of Rome that is worth visiting is Nomentana, for the beauty of its architecture,  the ancient mosaics at the Basilica of Constantina (Santa Constanza) and the wide variety of eating opportunities, including traditional pizzaria and trattoria.

The basilica lies to the north-east of Rome in Nomentana – and has really been misnamed because it is thought to have been built originally for the wife of Emperor Julian, Helena, who was also a daughter of Constantine and who died in AD360.

Constantina – who became Santa Constanza or Saint Constance – is thought to have been brought here from another burial site. She is only known as a saint from the 16th century onwards, however.

Santa Constanza is considered an excellent example of early Christian art and architecture. It is situated on Via Nomentana, an area of Rome where there are other sightseeing opportunities, such as Villa Torlonia, originally built in the eighteenth century for a noble family, but which was once the home of the dictator Benito Mussolini. The villa is now a museum and has an art collection. 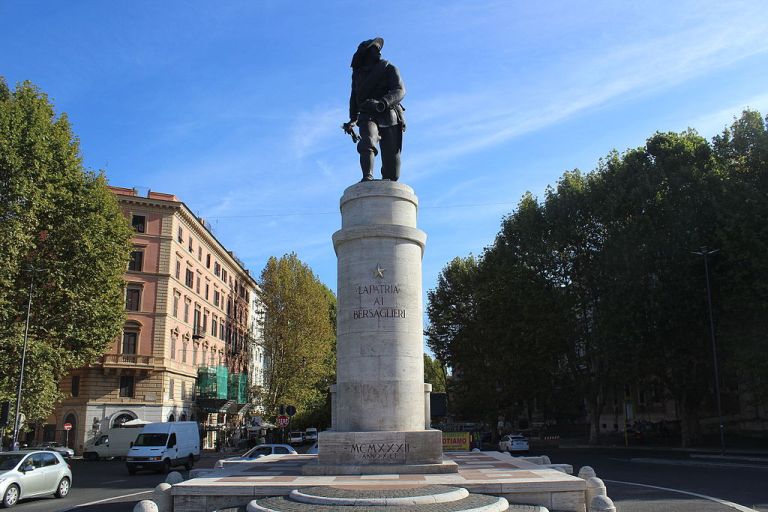 Nomentana is a must see for fans of architecture, with art nouveau and the imperial architecture of fascism in evidence along the streets.

For ancient history fans, there is the Porta Nomentana – one of the gates in the Aurelian Wall of Rome – and Ponte Nomentana and its medieval bridge tower.

Nomentana is also a centre for traditional Roman cooking – and boasts many great dining out opportunities after a hard day’s sightseeing.

For more ideas on how to make the most of your sightseeing in Rome, follow the NovelRomeAlone blog and especially the Walk Rome posts, which map out a route to help you see the most of Rome in just one day. Try Walk Rome: Piazza di Spagna to the Pantheon!