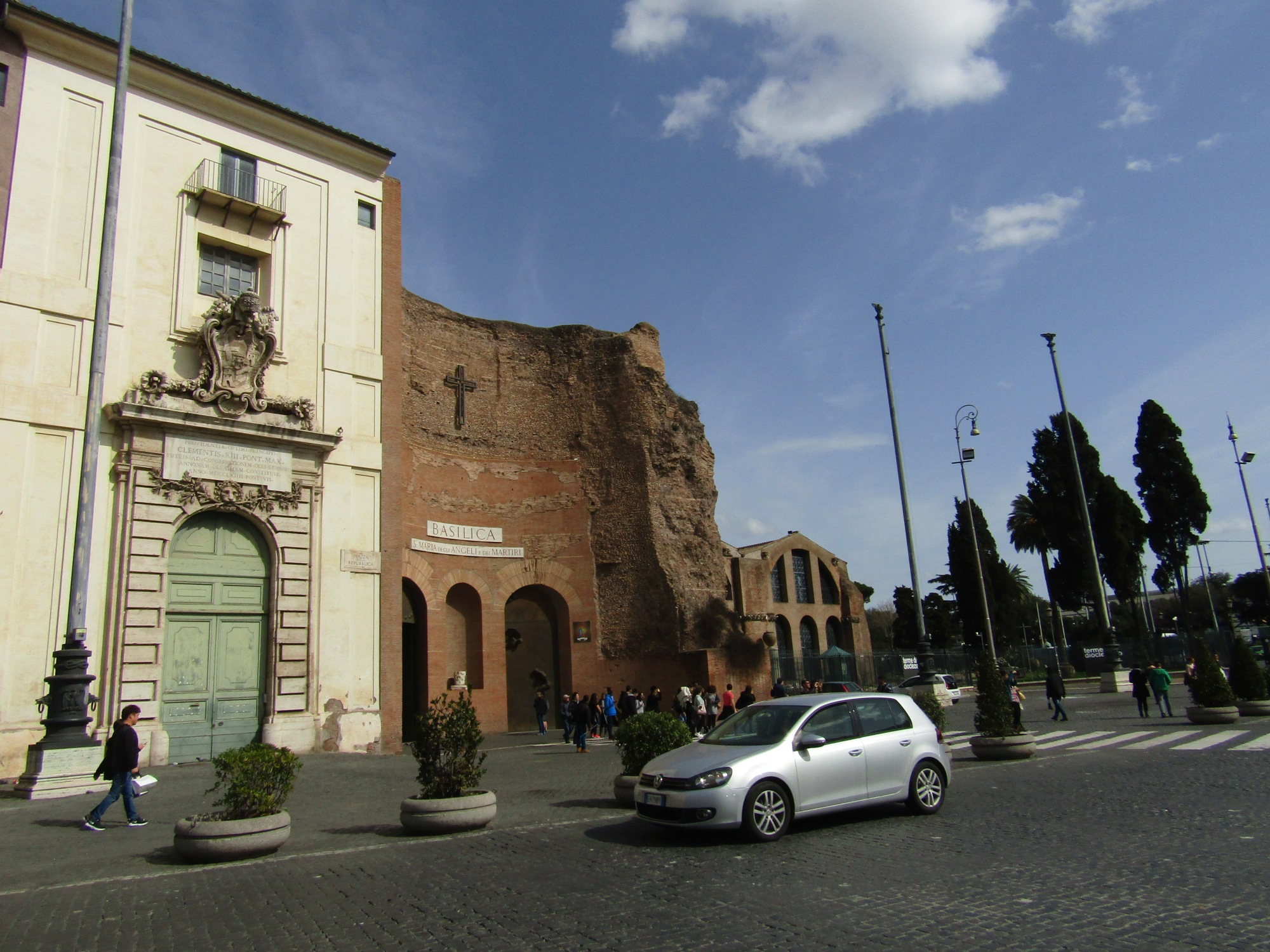 It’s not often motorists are blessed, but in Rome, March 9 is St Francesca’s Day – the patron saint of drivers.

Roman Catholic motorists can visit the Monastero Oblate de Santa Francesca Romana, which is situated along Via del Teatro Marcello, near the Vittorio Emanuelle II Monument in Piazza Venezia – one of the busiest intersections in central Rome. 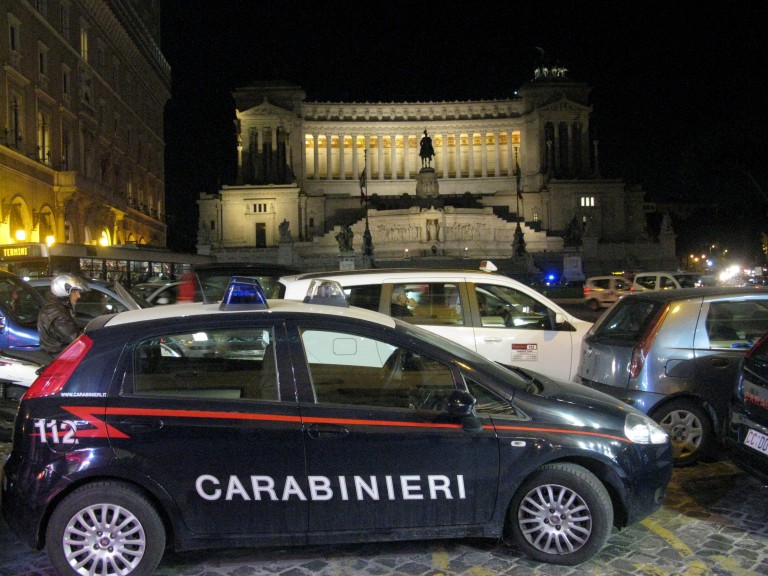 Francesca Bussi de’Leoni was a noblewoman who cared for the sick and the poor and was made the patron saint of drivers by Pope Pius XI in 1925.

On March 9, cars and other vehicles – including Vespas – head off to the church near the Forum to be blessed.

It is thought the festival might have originated with St Francis, whose pathway was lit by an angel wherever he went.

Driving in Rome is not always an angelic experience, but it is rarely dull – and you never know when you will see a car that is iconic for other reasons.

Iconic black 1962 #Ferrari 250 GTE given to Rome Police transported along the Lungotevere .

This 1962 Ferrari was spotted travelling along the Lungotevere in Rome  on the back of a trailer one sunny afternoon – I was photographing the cars as they passed by in heavy traffic at rush hour, when a man stopped me and pointed out the black Ferrari, two of which were given to Rome Police by Ferrari more than 50 years ago. You can read more about the iconic black Ferraris – the only ones ever to be given to a police force – at classicpolicecars.com.

Buon viaggio and happy St Francesca’s Day to all motorists, whether you drive a Ferrari, a moped – or a chariot.

Featured image: Exterior, Basilica of St. Mary of the Angels and the Martyrs, built in 16th century inside the Baths of Diocletian, Piazza della Repubblica