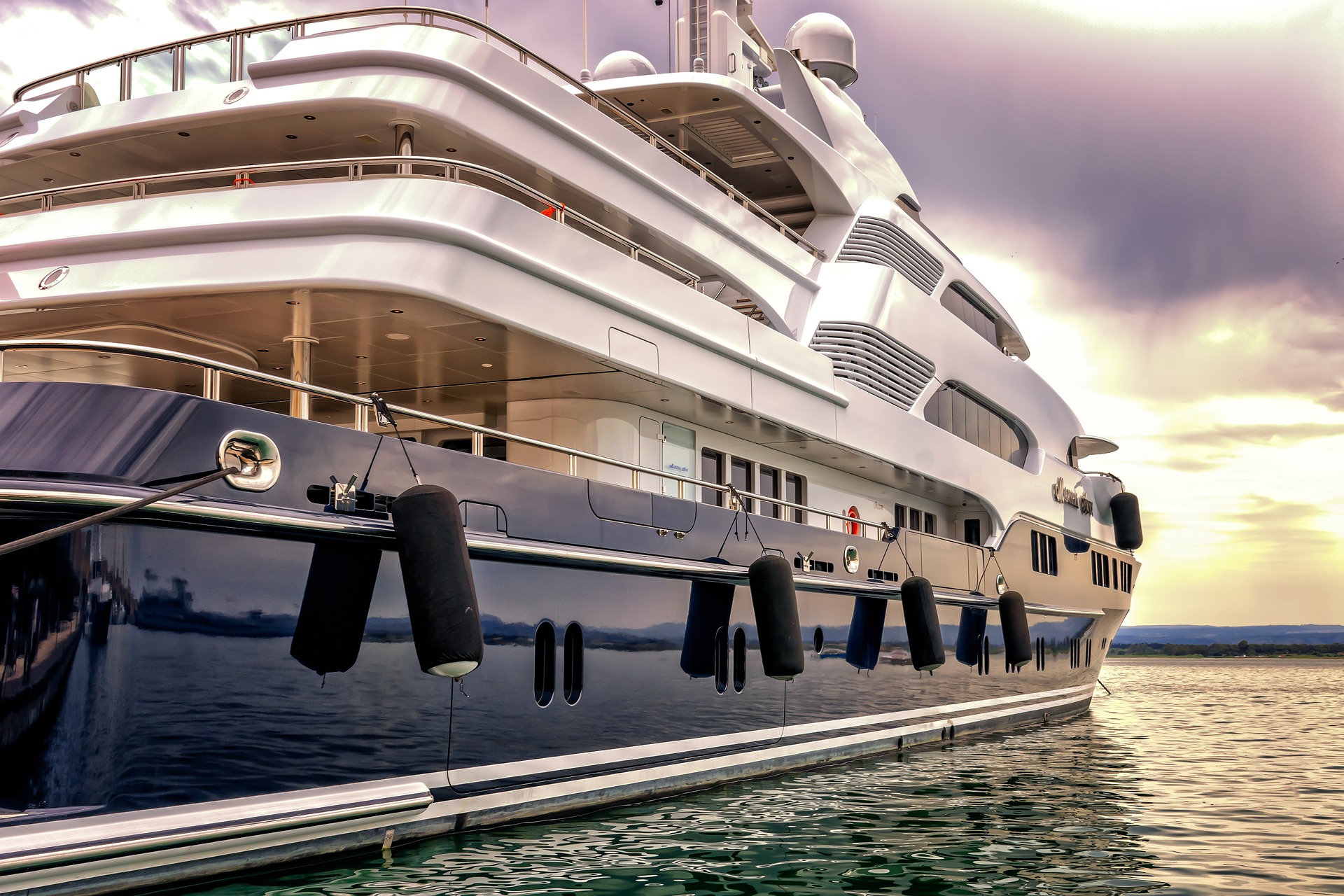 VERONA ALONE is the sequel to ROME ALONE and ROME AGAIN – but this time we join new divorcee Moira as she fulfils her childhood dream of visiting Verona during the summer opera season, after a disastrous attempt at online dating.

In Verona, however, she encounters a quirky American who takes her under his generous wing – whisking her off on an unexpected trip to Venice. 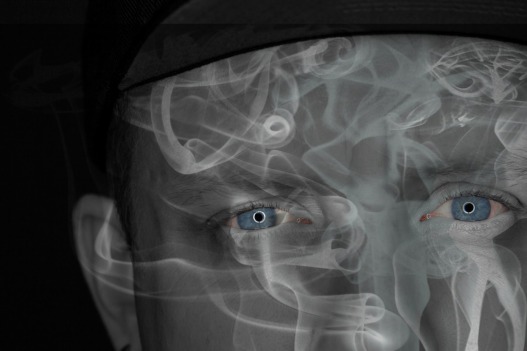 But Moira suspects her new friend Edwin has a secret – and soon the truth about him emerges after an invitation she cannot refuse on board a luxury yacht moored off the coast of Ravenna, which sets in motion another adventure she did not expect to have. 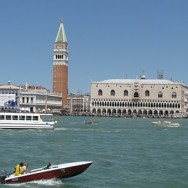 The sequel to VERONA ALONE is VERONA AGAIN, in which three couples battle to save their relationships as events they did not anticipate take over their lives. Who will succeed, who will fail – and who will lose the love of their life?

The series is available to download free at Kindle Unlimited – or for £2.40 each. 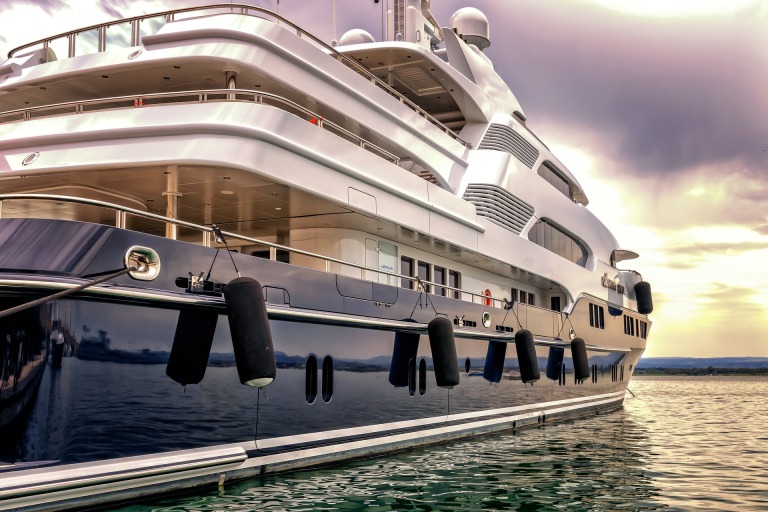 Angela Meredith is a freelance journalist and content writer. She is a former winner of the Verity Bargate Award for new playwrights and a BBC-commissioned screenwriter.  Her work has received rehearsed readings at Soho Theatre and Unity Theatre, Liverpool. Her first novel ROME ALONE was short-listed for the Writers’ and Artists’ Yearbook’s New Novel Centenary Award and was one of 100 winners.