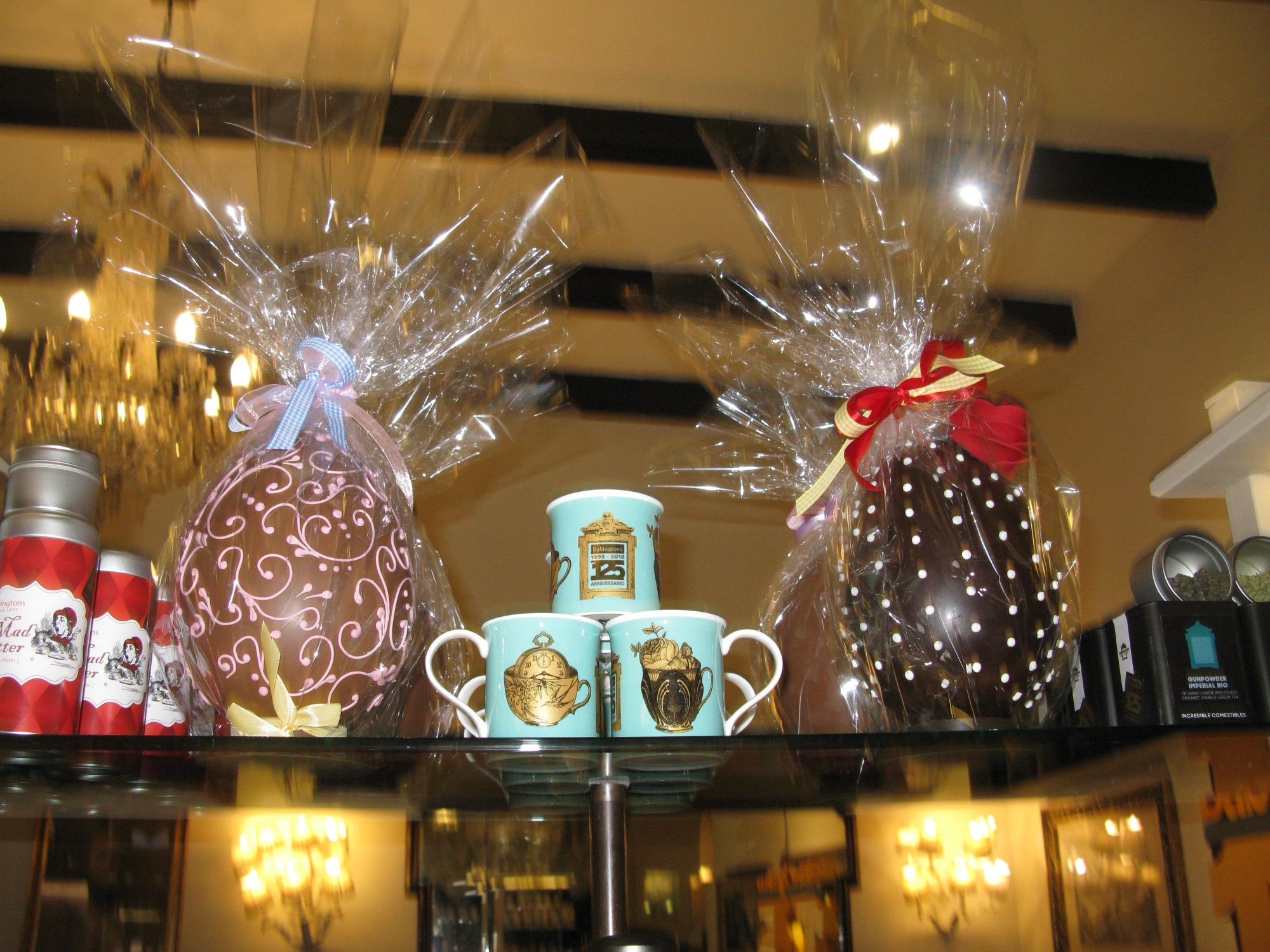 To celebrate Easter this year, the ROME ALONE series is free to download on 21 and 22 April at Amazon Kindle!

In ROME ALONE, unhappy housewife Bee sets off for a long weekend in Rome, fearing that her marriage to City trader Max is over.

From the other end of the country, newly-divorced Alzheimer’s expert Dr Neil McCarthy sets off for Rome to try and get over his ex-wife Susan running off with Ned, the Aussie childminder. 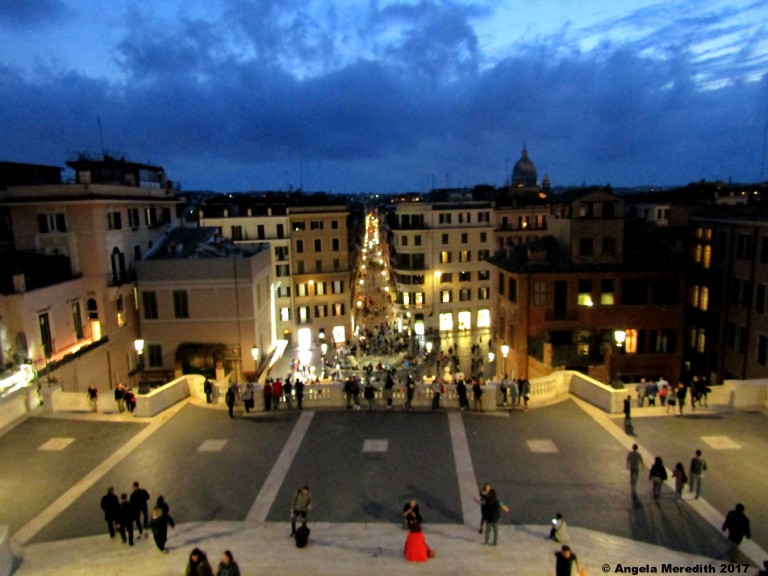 While Bee and Dr McCarthy navigate the Eternal City, crossing paths unexpectedly, other forces are at work, as Bee finds herself becoming unnerved by the presence of the desk clerk at her hotel – and Dr McCarthy finds himself the surprise target of attention from an unexpected quarter.

Bee sits in her hotel room at a boutique hotel on Via Vittorio Veneto, just opposite the US Embassy,  and is plagued by mysterious phone calls. Dr McCarthy has thriftily booked Maria’s one-star Pensione for his stay, up near the characterful Termini district. Still in recovery from his wife’s deceit, he is tormented by the radio next in the room next door and his fellow guests.

Three years later, in ROME AGAIN, they return – Bee on a mission to find a man she suspects is not what he seems; while Dr McCarthy attends a scientific conference and meets his nemesis – a man who will make inroads into his life in ways he never expected. The Eternal City opens up before them once more and the hidden forces at work on their first visit suddenly begin to reveal themselves. 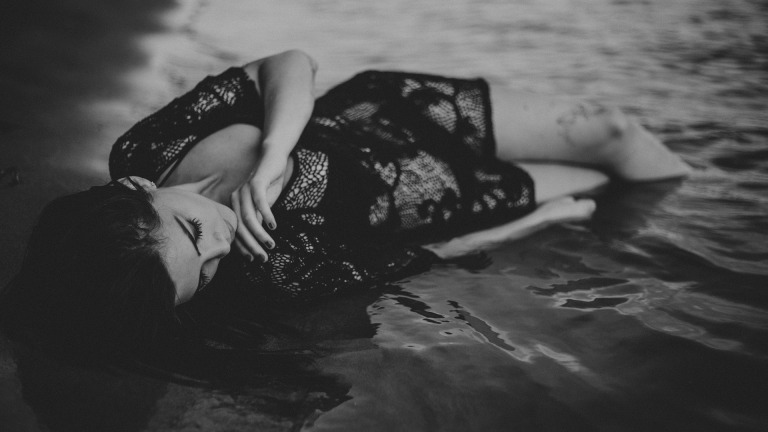 In the sequel, VERONA ALONE, Dr McCarthy’s former sister-in-law Moira celebrates her divorce in Verona, after a dismal attempt at online dating.

In the city of love, Moira meets a gallant American tourist, who takes her under his wing.  However,  her new friend proves unreliable and appears to have a secret. When he suggests that Moira accompany him to Venice, the truth about him begins to unravel, with terrifying results. 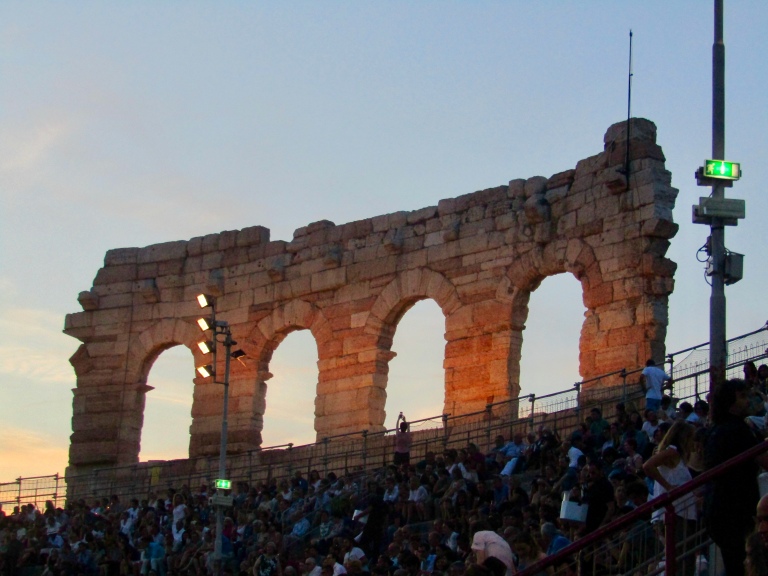 VERONA AGAIN sees FBI Special Agent Edward Fenshall and his colleague Karl O’Rourke relaunch the hunt for Romanian capo dei capi Diego Lazlo Dagobert, whose yacht is heading for Venice. Dagobert’s real identity is unknown and he frequently disappears off the radar, but it seems they now have a chance to apprehend him and link him to the opioid scandal gripping the world.

What happens in Venice, does not stay in Venice, however, and the operation has unforeseen consequences for both Edward Fenshall – and Dr Neil McCarthy, as secrets in his family begin to unravel and he finds himself more involved with his nemesis than he anticipated.

There are consequences for Moira, too, as she  finds she has to return to Verona in search of the past and a ghost that haunts her, which she must lay to rest before she can move forward.

Coming next – ROME AT LAST & VERONA AT LAST – the final two books in the series.