Off on holiday and need some holiday reading – or fancy a quick trip to Verona without leaving home? Download VERONA ALONE and VERONA AGAIN at Amazon Kindle and take off immediately!

ROME ALONE was one of 100 winners of the Writers’ and Artists’ Centenary New Novel Award.

In VERONA ALONE and VERONA AGAIN, the story continues, as the dark forces which were operating in the background of Bee and Dr McCarthy’s first two trips to Rome begin to unravel.

In the sequel, VERONA ALONE, Dr McCarthy’s former sister-in-law Moira celebrates her divorce in Verona, after a dismal attempt at online dating.

In the city of love, Moira meets a gallant American tourist, who takes her under his wing.  However,  her new friend proves unreliable and appears to have a secret. When he suggests that Moira accompany him to Venice, the truth about him begins to reveal itself, with terrifying results.

VERONA AGAIN sees FBI Special Agent Edward Fenshall and his colleague Karl O’Rourke relaunch the hunt for Romanian capo dei capi Diego Lazlo Dagobert, whose yacht is heading for Venice. Dagobert’s real identity is unknown and he frequently disappears off the radar, but it seems they now have a chance to apprehend him and link him to the opioid scandal gripping the world.

What happens in Venice does not stay in Venice, however, and the operation has unforeseen consequences for both Edward Fenshall and Dr Neil McCarthy.

There are consequences for Moira, too, as she  finds she has to return to Verona in search of the past and a ghost that haunts her, which she must lay to rest before she can move forward.

Read more about the ROME ALONE series on Kindle. 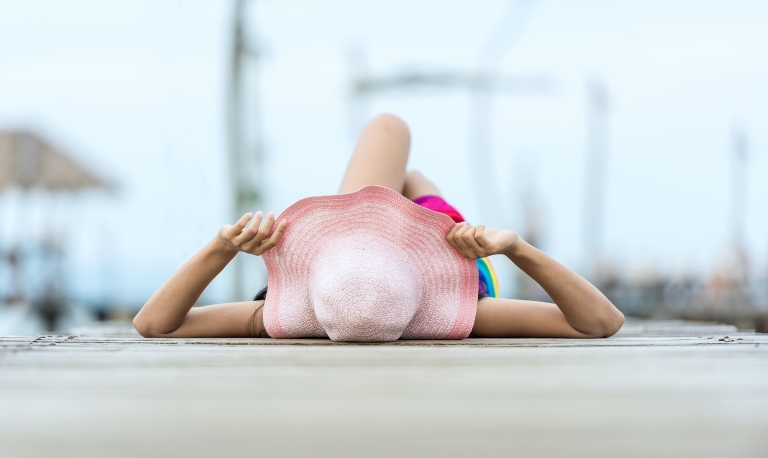 The final two books in the series – ROME AT LAST and VERONA AT LAST will be published on Amazon Kindle later in 2019.