St Peter’s in Rome is named after the Apostle Peter – and lying beneath the Basilica itself is a necropolis housing the papal tombs and the tomb of St Peter.

Visiting the necropolis is a special tour which can be combined with a tour of the Vatican itself – including the Basilica and the Vatican Museum, which is full of artwork and relics from Roman conquests of Egypt and beyond. 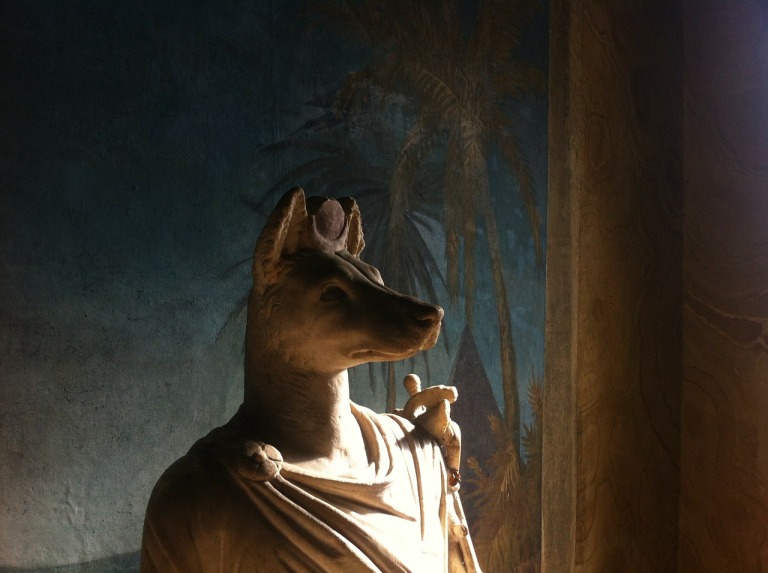 You can also book directly at the Vatican ticket office online, which offers a tour of the Basilica, the Papal Tombs and a trip to the dome of St Peter’s. 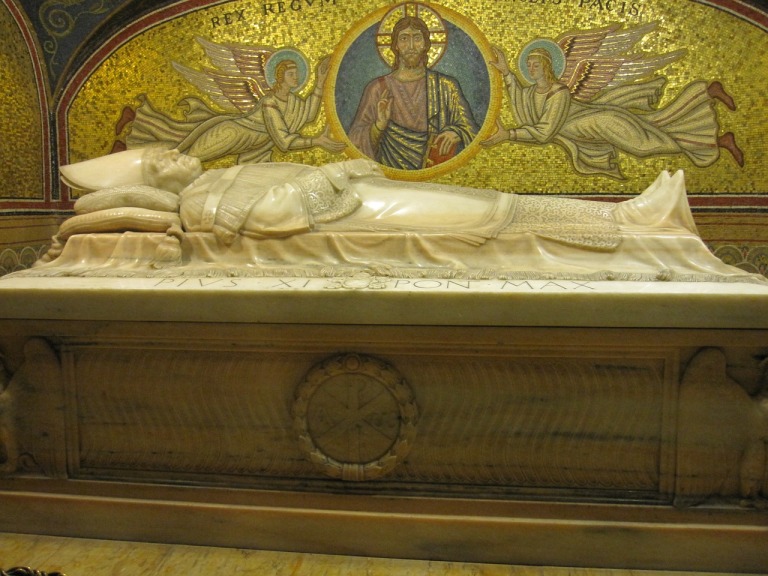 The necropolis also has some burials dating from pagan times – and the subterranean vault is exactly like a city, with streets and doorways, as well as statuary and wall decorations.

Visiting a necropolis is not everyone’s idea of a good way to spend time on holiday – but a visit to the tomb of St Peter, the founder of Christ’s church and the first Pope, is a must for those interested in history or who are practising Christians. 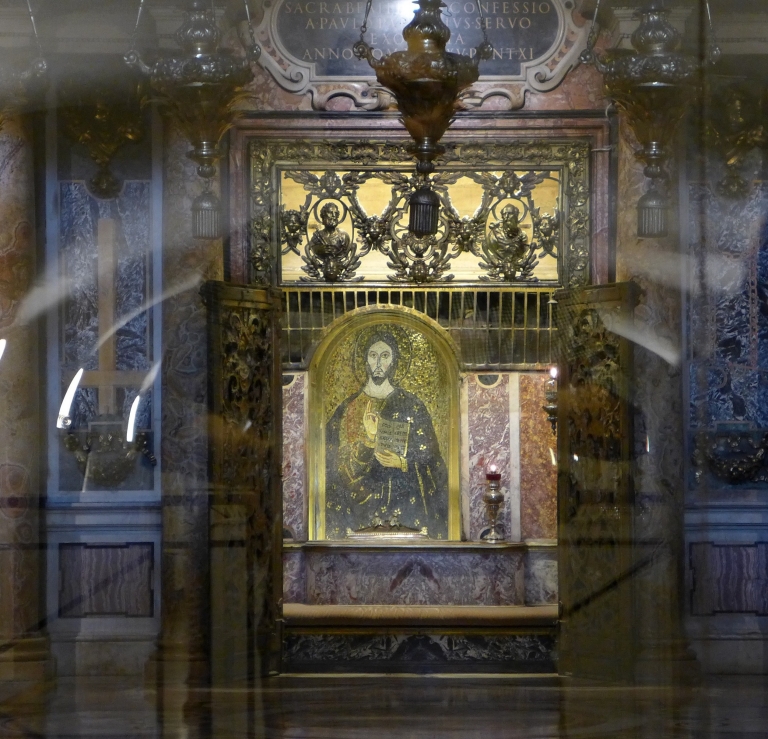 St Peter died in the Clementine Chapel (La Clementina) beneath the Vatican. It is believed that he was crucified upside down in AD 64 or 67 on the spot where the Clementine Chapel stands. Bones said to belong to St Peter were uncovered in the 1940s, although the Vatican has never declared them genuine. However, tests conducted in 1968 suggest that they are likely to be the remains of St Peter and they are now entombed in the chapel. Occasionally the bones are exhibited as relics, to mark events in the church calendar.

Whatever your beliefs or interest in history, a visit to the underground grottoes of the Vatican offers a unique perspective on Rome and the Vatican City.