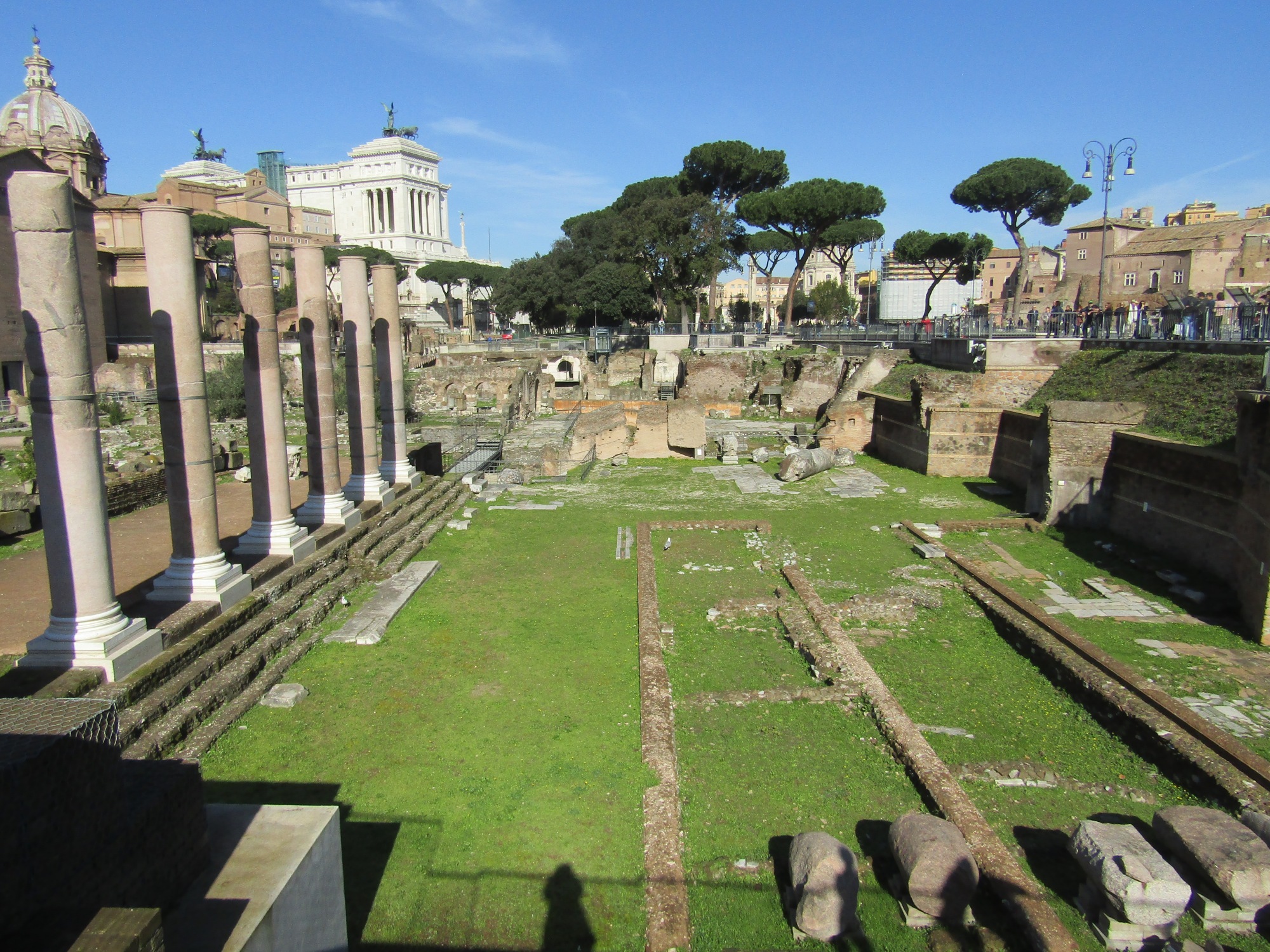 March 1 is an important day – not only are you required to say “White Rabbits” before you speak to anyone else on the day, to ensure good luck for the rest of the year, but March 1 was also the original start of the year in the Roman calendar.

It is not known when the New Year was changed to January 1 in the Roman Empire – the Julian calendar was reformed by Julius Caesar in 46BC and this is when the change might have taken place. It is believed January was chosen because the god Janus looks both ways – ie at the old year passing and the new year approaching.

Mars and the month of March

March originates from the name Martius – or Mars, Roman God of War and also father to the founders of Rome, Romulus and Remus. The parents of Mars were Jupiter and Juno.  As well as being a military God and the second most important god after his father Jupiter, Mars also governed agriculture – Ancient Rome was mainly a rural environment and farming and agriculture underpinned the success and survival of the city.

March 1 is also St David’s Day – St David resisted the Norman invasion of the lands that form Wales and was a considered a saint as a result.

As for white rabbits, the origins of this are varied – some people say it should be said at the start of every month with an R in the name; others at the start of every month for good luck. It would seem to be a throwback to the old Roman calendar – or maybe because March is when rabbits start popping their heads up out of their burrows after winter.

March 1 is also the start of spring for meteorologists – even though the weather might not agree, poppies still push their heads up to get some sunshine at Circo Massimo. 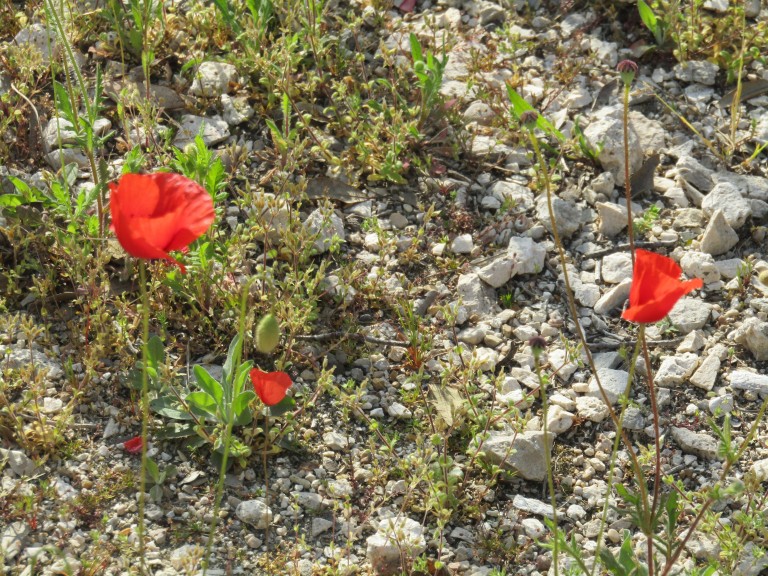 March is a lovely time to visit Rome as it can be warm, but also rainy at times, so an umbrella and raincoat should be packed. At night it is also chilly, but the warm spring sunshine makes visiting the ancient sites extremely pleasurable, but without the crowds and intense heat of summer.  You will also find hotel prices are more agreeable in the spring – and strolling through the Borghese Gardens or down Via Vittorio Veneto on a warm spring day can be a lovely way to relax in the Eternal City.   (Note: You need to book a ticket for the Borghese Museum and art galleries in advance and visits have a two-hour time limit. There is a very nice cafe/restaurant inside the museum, but it gets very busy.)

After a stroll through the Borghese Gardens, I always stop off at Aroma Caffe – which is located in the bend of Via Veneto – and sit at a pavement table to watch life go by. The coffee is also very good and it is a nice place to have lunch after a morning spent at the Borghese Museum and Gardens.  You will also get to see the old city wall as you make your way from the gardens to Via Veneto.

Featured image: The Forum in March, bathed in spring sunshine

Images copyright A. Meredith unless stated.

Follow the story in the sequels, VERONA ALONE and VERONA AGAIN

VERONA AGAIN sees three couples fight to save their relations – who will succeed, who will fail and who will lose the love of their life?