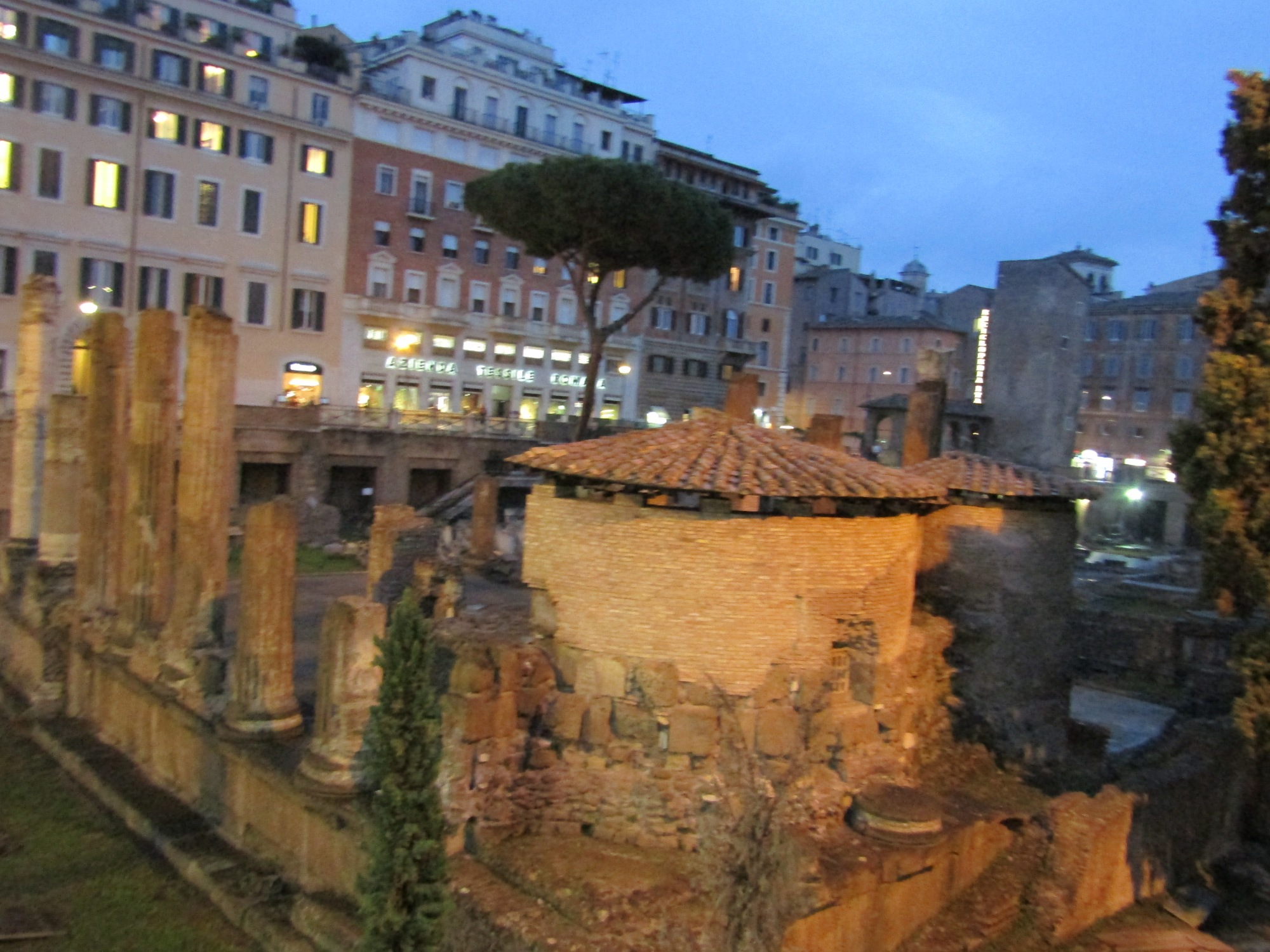 The Ides of March fall on 15 March and are known as the day the Roman Emperor Julius Caesar was murdered in 44BC by the senators Brutus and Cassius and their supporters, who feared Caesar’s thirst for absolute power.

He was murdered on his way to a senate meeting at the Theatre of Pompey, after being warned by a seer in February that the month of  March would turn out to be dangerous, but that the danger would pass on the Ides of March.

The exact location of his death is open to debate, but the entrance to Pompey’s theatre is thought to be in Area Sacra at Largo di Torre Argentino in Rome – although the curved rear wall of the actual theatre can be seen a five-minute walk away in Piazza del Teatro di Pompeo, which is near Campo Dei Fiori.

He was stabbed 23 times and his death sparked a war to avenge his murder. His famous last words were “Et tu, Brute” to his old friend, Brutus, although there is doubt whether, given the savagery of the attack, he would have had the time to utter this. It is thought Brutus turned against Caesar after the emperor declared himself perpetual ruler and deified himself earlier in 44BC.

Caesar’s successor was Augustus – known as Octavian – who was Caesar’s great nephew through his maternal line. Augustus, Mark Antony and Marcus Lepidus took on and defeated Caesar’s assassins by forming the Second Triumvirate.

Augustus also built a temple to Caesar’s memory. Following his death, Caesar was cremated and the temple is built on the site of his cremation. All that now remains in the Forum, however, is the altar, where people still pay their respects and leave offerings of money and flowers.

In Ancient Rome, the Ides of March was also the celebration of the circle of the year, known as the Anna Perenna, after the god of the circle of the year, Perenna – the origin of the word “perennial”. The celebrations involved festivities and was a family time, when people gathered on the via Flaminia on the banks of the River Tiber to hold picnics. The central shopping street in Rome, via del Corso, forms part of the ancient route of via Flaminia, leading to the Tiber.

These days the phrase “Beware the Ides of March” is attributed to the warnings Caesar was given before his killing – which we use as a general warning of anything that might be dangerous or a betrayal. The phrase did not originate with Shakespeare’s play Julius Caesar, as is sometimes thought – the Ides of March marked the first full moon of the New Year in the Roman Calendar and fell either on 13 or 15 March, so simply was a way of expressing the start of the New Year and only came to be a warning after Caesar’s death. 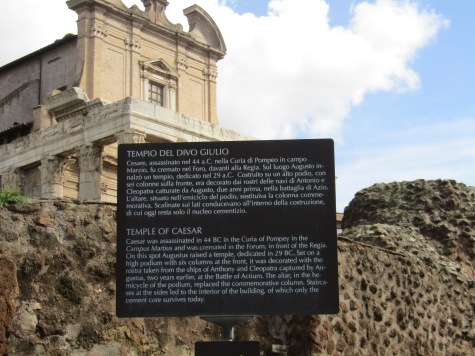 The moral of the story seems to be, if you see a bunch of angry senators heading your way, run – and beware the Ides of March.