We cannot go to Rome currently – but take off on Mother’s Day for the Eternal City with the ROME ALONE series of novels! 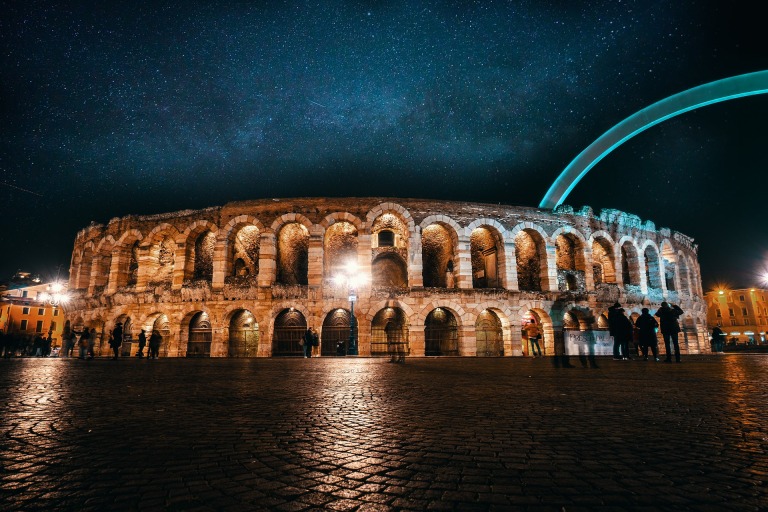 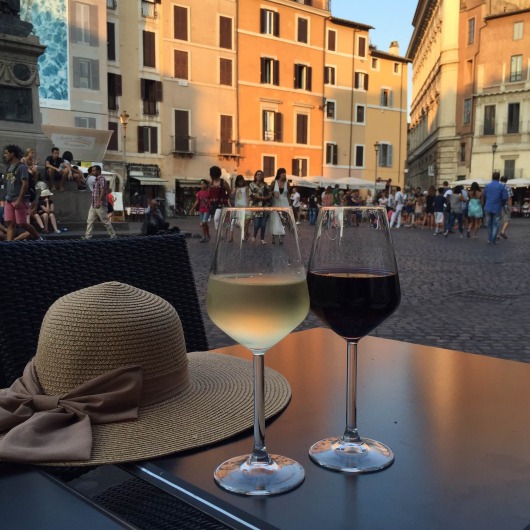