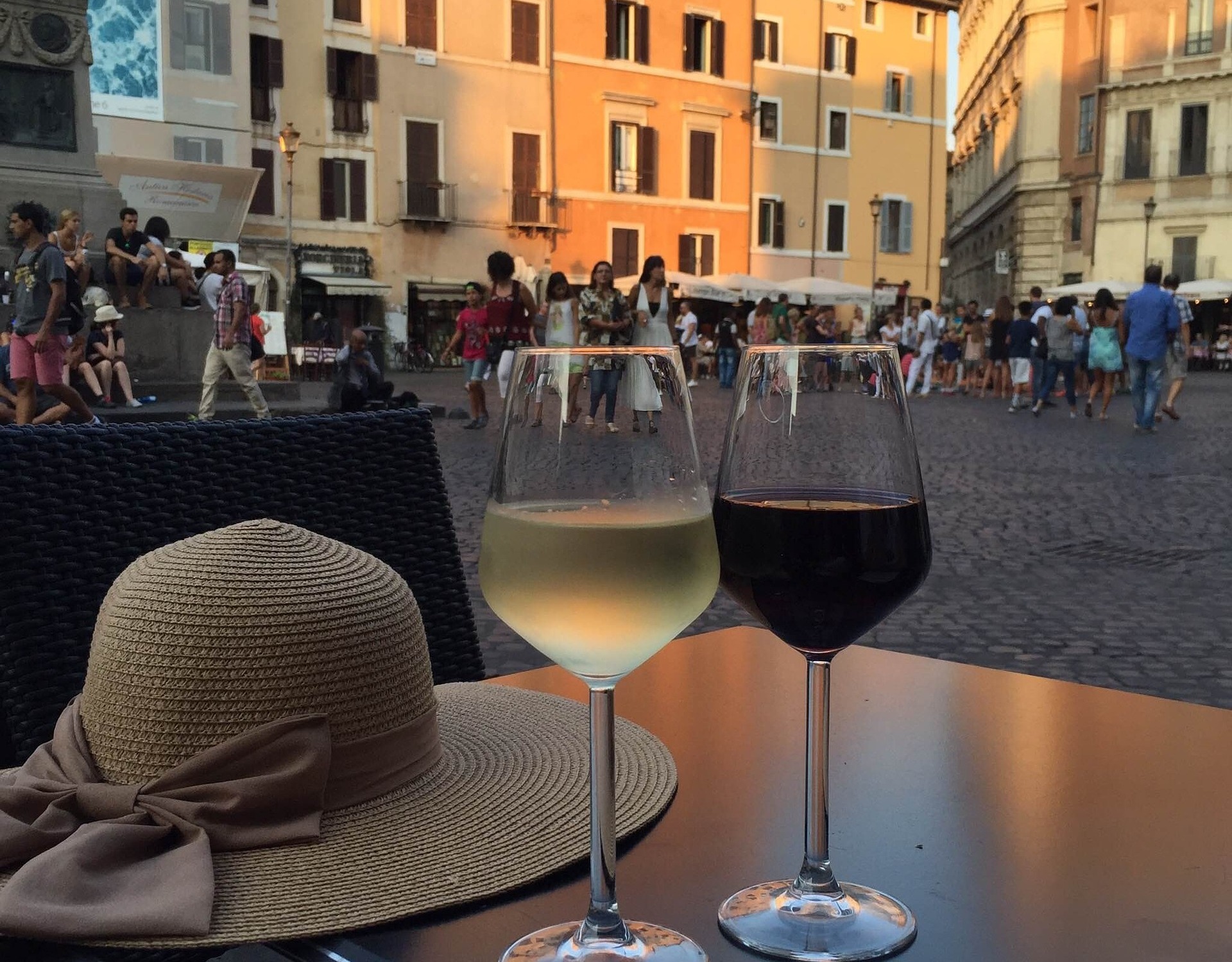 Whether we are able to enjoy a holiday in 2020 after all, there’s alway time for some holiday reading!

The ROME ALONE series if free to download on Amazon Unlimited – or for just £2.40 each.

The novels were designed to last an entire two weeks of sunlounging – or download all four FREE at Amazon Unlimited – and carry on reading when you return!

Though strangers leaving from opposite ends of the country, they are somehow unable to stop crossing paths, as Dr McCarthy tries to keep his post-divorce panic attacks at bay -and Bee worries about the state of her marriage to City trader Max. 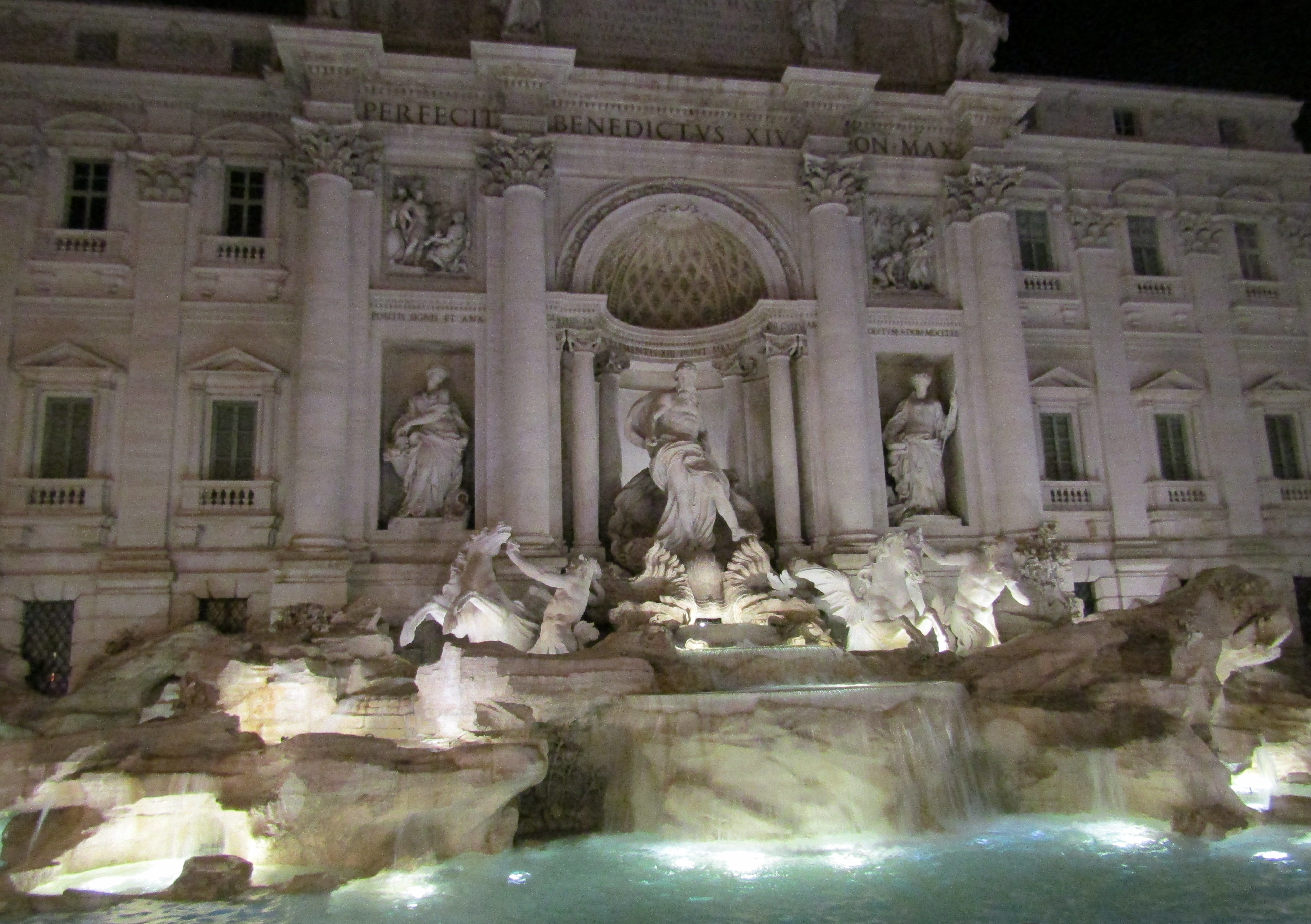 In ROME AGAIN, Bee and Dr McCarthy find themselves in the Eternal City again three years later – and the dark forces at work they did not suspect on their first trip begin to unravel, as Belinda’s past links to a summer in Rome forty years’ ago, when her mother conceived her in a hippy commune in gang-run Magliana.

The sequels to ROME ALONE and ROME AGAIN are VERONA ALONE and VERONA AGAIN.

In VERONA AGAIN, former professional cellist Moira decides to mark her divorce by fulfilling the ambition of a lifetime and visiting the opera season in Verona. There she bumps into a short, quirky American on a mission, who takes her under his wing. As Ed Fenshall goes in pursuit of Lazlo Dagobert on an FBI yacht around the Adriatic, Moira finds herself all at sea and in hot water with a dangerous stranger.

In VERONA AGAIN, as three couples battle to save their relationships, Fenshall and his junior colleague Karl O’Rourke mount a Venice operation to finally corner Lazlo Dagobert, as he re-emerges after disappearing off the scene for several years. Will Fenshall and Karl finally get their man – or will he mount another spectacular disappearance?

And who will save their relationship, who will fail – and who will lose the love of their life?

Note: All the novels have sexual content and adult themes.