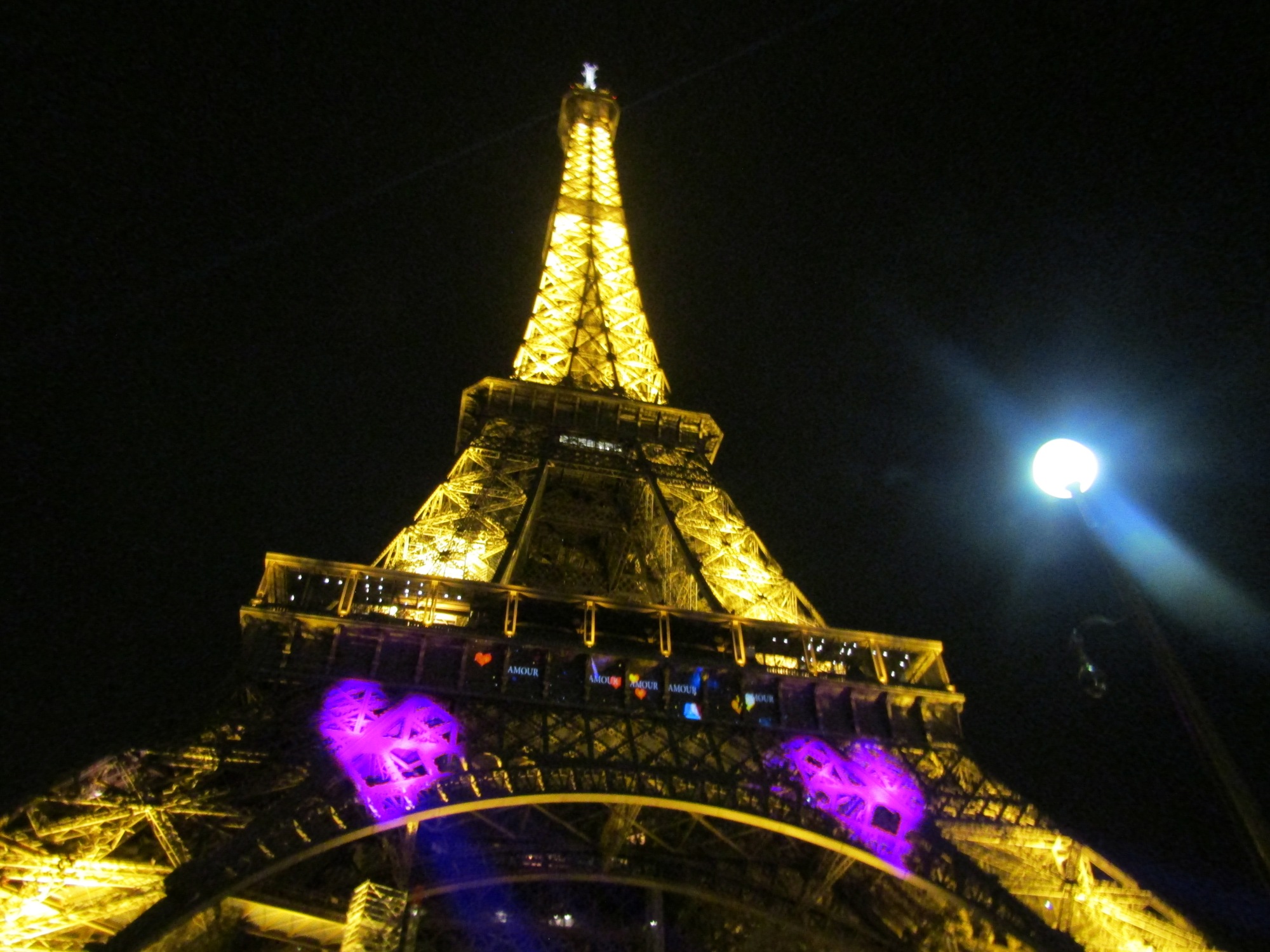 We think of Paris as the city of love – but we have the Romans to thank for the Paris we know today.

In 52BC the Romans fought the Battle of Lutetia with a Gallic tribe known as the Parisii.

King and Chieftain Vercingetorix – possibly the best name ever for a king – ruled the Averni tribe and he helped unify the Gauls against Roman rule in the Gallic Wars (58-50BC).

His lieutenant Camulogenus was defeated however, by one of Caesar’s generals, Titus Labienus. The Romans routed the Gauls and took possession of the city of Lutetia.

Like Rome, the city was founded on a hill by a river. This hill – known as the Montaigne Saint-Geneviève – is in the present fifth arrondissement of the city we now call Paris and overlooks the River Seine. The area is known as the Latin Quarter of Paris.

The Romans called the hill Mons Lucotitius – The Panthéon in Paris stands on top of the hillside and is Paris’s answer to Rome’s famous Pantheon, which was originally a Roman Temple before it became a Catholic church.

Emperor Augustus – the first Roman emperor who came to power as emperor after the assassination of Julius Caesar – developed Lutetia as a city. By the second century AD, it was thriving and had a population of around 8,000 citizens, with major artworks and sculptures commissioned, showing its wealth.

In 3AD, Montmartre (Mons Martyrum) – originally Mons Mercure – was christened after the city’s first bishop St Denis and two of his companions were executed on the hill.

Julian II (361–363AD) moved the capital of Gaul to Paris from Trier, on the banks of the River Moselle in Germany, in  357–358AD – he defeated the Franks and the Germanic tribes and was proclaimed emperor by his troops in 360AD.

Lutetia was eventually renamed Paris after the Parisii tribe – there are artefacts from Lutetia on display in the Musée Carnavalet and also in the archaeological crypt of Notre Dame, beneath the forecourt of the great cathedral.

You can also visit the remains of the Roman thermal baths of Lutetia at the Musée de Cluny in central Paris – and there is even a deluxe Hotel Lutetia on the Left Bank to stay at. Fit for a king and a chief, plus queens and princesses, too!