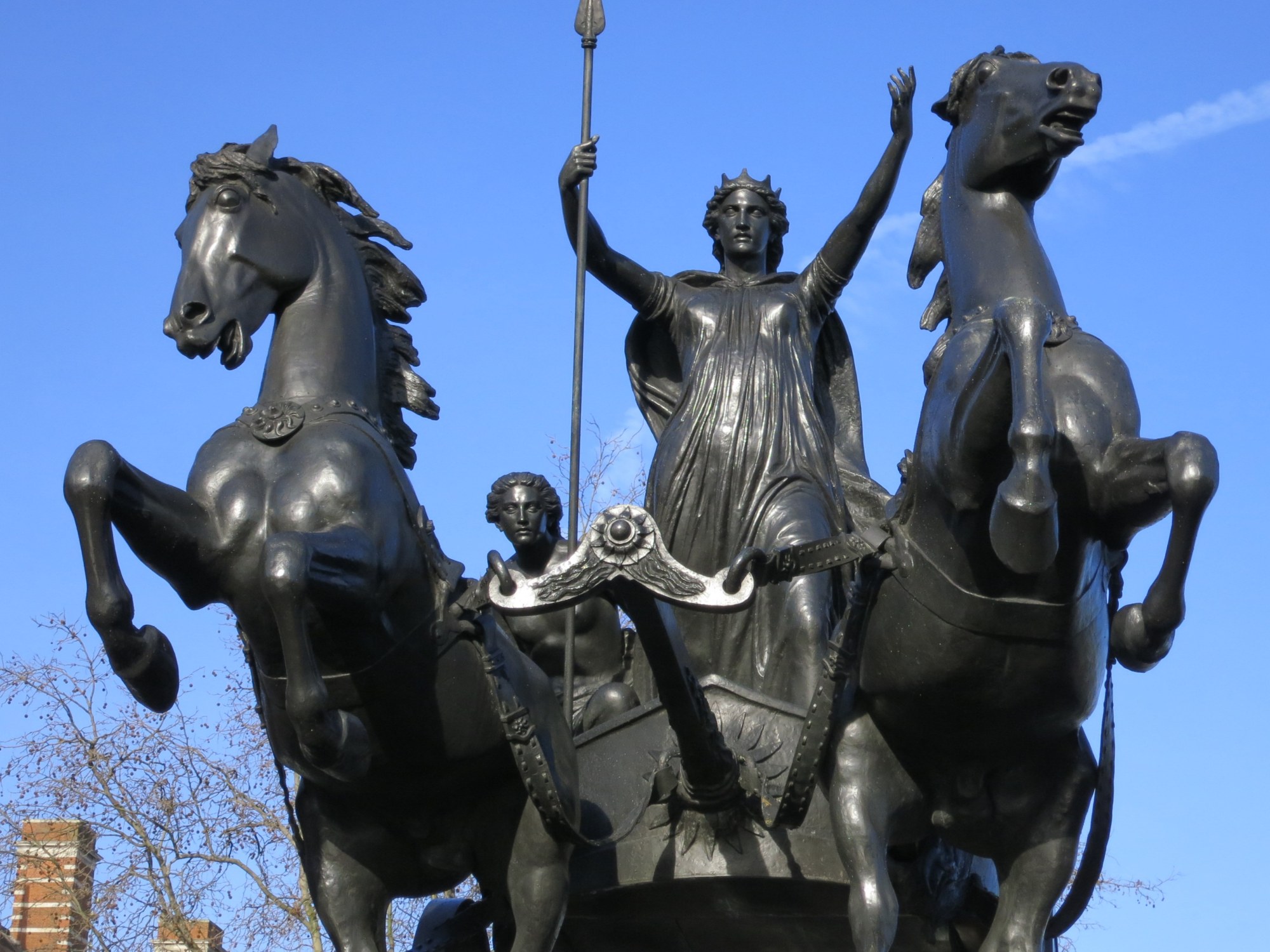 This year’s theme for International Women’s Day on 8 March is #ChooseToChallenge:

In the Roman Empire – which existed from 27 BC to AD 476 – women were considered citizens, but were not allowed to vote or hold official positions. As a result, the knowledge we have about Roman women and their lives is often very general – ie what they would have spent their time doing, where they would have shopped, their social lives. It is only women in the Roman Empire who were members of the nobility, or the mothers and sisters of emperors or generals or statesmen, whose lives are catalogued.

The Roman Empire also spanned the globe from Rome, spreading to Britain, what we know as Europe, as well as Africa and the Middle East, so there was a great deal of diversity in the lives of women during the period of the Roman Empire.

Often noble women were used as pawns in advantageous marriages – incest was generally taboo in Ancient Rome, but the marital lives of the Romans were complicated and it was not unusual for emperors to marry three or four times, possibly marrying the widow, sister, or niece of a former ally or even enemy. Men in powerful positions would also marry their sisters off in order to secure a political or military alliance. Roman generals stationed overseas often married the daughters of local chiefs to secure Roman rule. if you have Roman ancestry, you may find you also have Syrian or African ancestors.

Women did not rule in the Roman Empire – but they could be power brokers or seek to influence their husbands or sons. Emperor Nero famously had his mother Julia Agrippina killed because of her influence over him – it was also Nero’s general Suetonius Paulinus who crushed the revolt by Boudicca in Briton. Eventually even Cleopatra, Queen of Egypt, was defeated by Augustus – who was Julius Caesar’s great-nephew and adopted son. Cleopatra famously had an affair with Julius Caesar and bore him a son, before switching her alliance to Mark Antony in 41BC and bearing him twins. Mark Antony was a distant cousin of Caesar through his mother – and Augustus (formerly Octavian) had decided the widowed Antony should marry his sister, Octavia Minor in 40 BC. Antony complied but returned to Cleopatra and she bore him a son in 37 BC, leaving Octavia in Rome to care for all nine of Mark Antony’s children.

Just this one vignette of life in Ancient Rome shows how women were used as pawns – and also how they used their sexuality or marriageability to survive in what was a masculine and frequently violent environment.

Boudicca paid the price for opposing Rome after her daughters were raped and she set about burning Colchester and London in revenge. It is said that, like Cleopatra, she poisoned herself, but it is not actually known what happened to her. One of her last battles in London was in Barnsbury, Islington; but her last stand was at the Battle of Watling Street in AD 61 and the exact location is thought to be near Mancetter in Warwickshire – both places I have lived near and which are steeped in history.

But it is easy to see how the Roman Empire dealt with women – and especially women with power. Women were disposable once they became a problem or were no longer useful.

Daily life in Rome for women varied according to their status – women would be known by their family names or “gens”, so those from the Julio-Claudian dynasty or gens were known as Julia or Claudia. Females belonged to their fathers and husbands and thus were usually named after their fathers or one of his male relatives. Emperor Augustus named his daughter Augusta, for example. In families, daughters could bear the same name – hence Julia Major and Julia Minor – or Julia the Elder and Julia the Younger.

Females would receive a basic education – but it was envisaged that any education a girl acquired would be to benefit her husband in his business, rather than for her own benefit. Women could attend social events like festivals and gladiatorial bouts – but the most public calling they were allowed was to act as Vestal Virgins in the temples. The wealthier a woman’s family was, the better she would be educated and the more comfortable her life. Women born a “plebeian” held no authority but could lead a comfortable life if their husband ran a successful business as a tradesman. Those leading humbler lives would live with elderly family members in cramped living conditions. The great fire of Rome is said to have started in the cramped living quarters of poorer families in Rome, where the proximity of families and cooking habits posed a real fire risk. But for most girls, marriage was a certainty, whatever their position in life.

Girls could even be killed for refusing to take a husband – the usual age for marriage was in the teens or even early twenties, but the legal age for marriage for a girl in Ancient Rome was 12 for a girl and 14 for a boy. St Agnes of Rome (AD  291 – AD 304) is a virgin martyr who refused to take a husband because she said she was married to god. Born to a noble Christian family, she refused any suitor and at the age of 14 was dragged naked through the streets of Rome to a brothel. There is much myth about what happened – some say she prayed and hair grew over her body, or that any man who attempted to rape her was blinded. But eventually she was burnt at the stake – except the wood would not catch fire, so soldiers beheaded her. Regardless of how much of the story is myth and how much is true, the sheer pointless violence towards women that such stories demonstrate is horrifyingly primitive – and yet, even today, women all over the world are controlled and brutalised and denied self-expression, let alone equality and choice.

Many of you may have seen or visited the Church of St Agnes in Piazza Navona in Rome – or attended a concert there. It is a small but very beautiful church and offers a shady retreat from the heat of Rome in summer.

Sadly, many of the attitudes towards women in Ancient Rome are not unknown today – and breaking down the barriers of a longstanding global culture of inequality between men and women is an ongoing process.

But the sexes – all the sexes, however you identify – can be of great help and comfort to each other. We should complement, not oppose each other.

On the morning of Julius Caesar’s murder, his third wife, Calpurnia, begged him not to attend the meeting where he met his death. She had been awake most of the night, after experiencing terrible nightmares that seemed like portents of disaster. But Caesar ignored her, ate his breakfast – and like many a husband, set off to work, in this case to the Teatro Pompeii for a meeting of the senate. There he was brutally stabbed to death by men he considered his colleagues, friends and allies.

If only he had listened to his wife. As Boudicca once said, “It takes skill to win a battle, but brains to win a war.”

Boudicca may have lost her last battle, but she fought to the end. Caesar also lost his last battle – by not paying attention to his wife. Perhaps we need to work together a bit more…

International Women’s Day dates back to 8 March 1857, after garment workers in New York factories staged a protest over their working conditions. The first Women’s Day celebration in the US took place in New York in 1909.