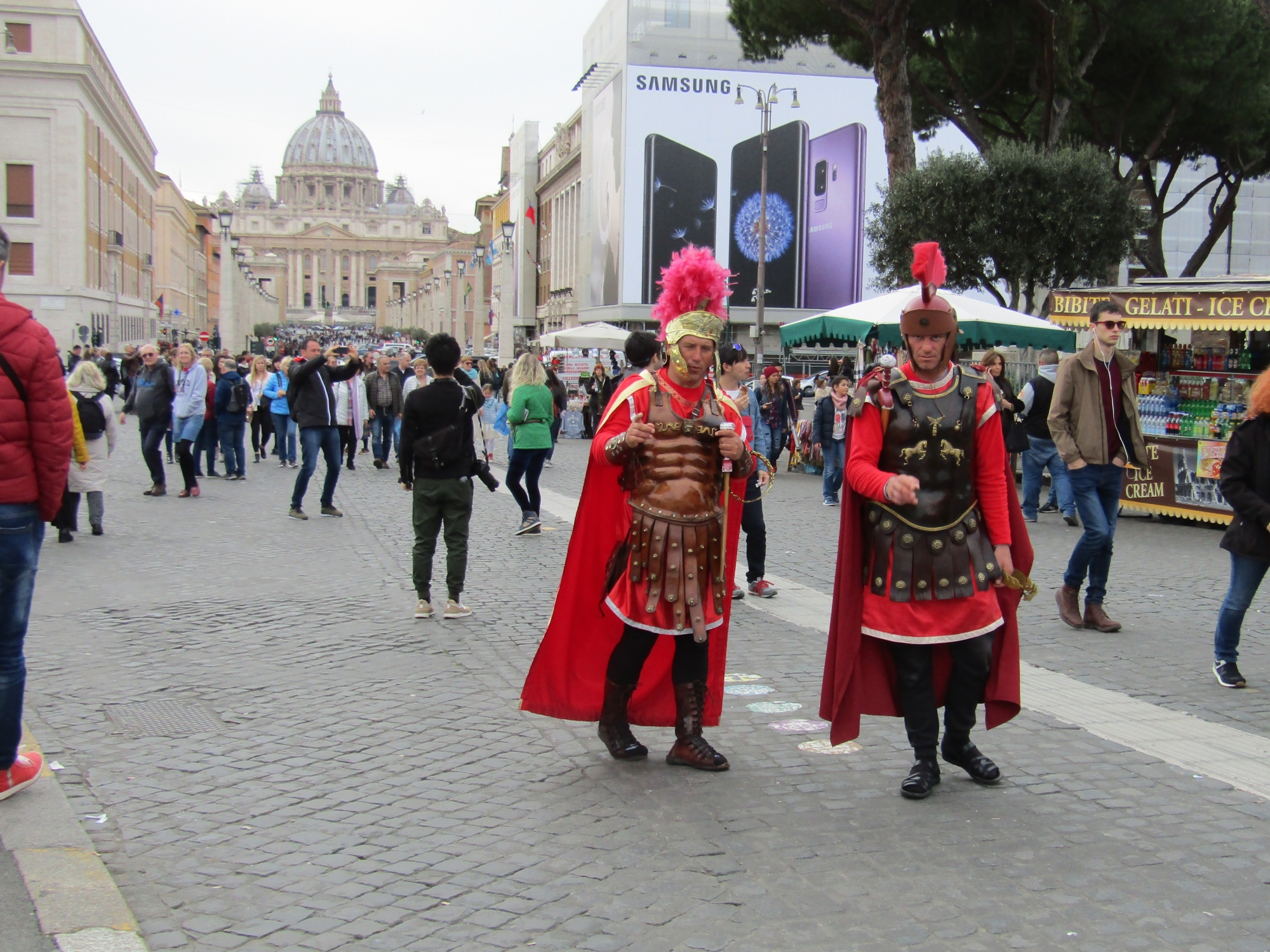 November in Ancient Rome was a month of work and play. The month of Novembris was the ninth month of an original Roman calendar of ten months – the later Julian calendar added an extra day to the month and November also became the eleventh month of a twelve-month year.

In Ancient Rome, November is associated with the goddess Isis, who is more commonly associated with Egypt. However, Rome’s eventual conquest of Egypt spread the Isis cult across the Roman Empire and also to Ancient Britain. The festival dedicated to Isis began on 28 October in Ancient Rome and ended on 3 November. Isis was thought to help the dead reach the afterlife – including her brother/husband Osiris after his death. Isis is also associated with healing, including healing earthly beings. She was also the protectress of her son by Osiris, Horus – Horus is associated with the identity of the pharaoh, making Isis mother of the Pharaoh. This association appealed to Roman Emperors who became Pharoahs in Egypt. Julius Caesar claimed descent from Venus through the mythological founder of Rome, Aeneus, whose mother was Venus. It was his claim to be semi-divine that resulted in his eventual murder. Claiming descent from a divine being was thought to consolidate a monarch’s, emperor’s or pharoah’s claim as ruler. Caesar claimed semi-divinity as a means of ruling in perpetuity even after his death, which led to his murder by the senate. We still sometimes witness the same psychopathic desire to rule in perpetuity – even after death – in some rulers today.

Rome and Egypt were closely aligned throughout the Roman Empire – the love affairs between Julius Caesar and Cleopatra and then Mark Anthony and Cleopatra are well known. Rome had a fascination for Egypt not only because of Egypt’s wealth, but also because of its natural resources. After Rome conquered Egypt, there was a long line of Roman Emperor-Pharoahs, including Augustus, Hadrian, Tiberius and Caligula, who embraced all things Egyptian, including beliefs. Rome is scattered with artefacts plundered from Egypt, including the various Egyptian pylons dotted around the city, notably in St Peter’s Square, Piazza Colonna (just off Via del Corso) and at the top of the Spanish Steps. Even the Vatican has a store of Egyptian treasures.

Although November in Ancient Rome actually began with a celebration to Isis, November was also a month in which agricultural work was important – the month of November sometimes is represented by a figure holding an ancient hoe. The Ancient Roman Menologia Rustica was a month-by-month guide for farmers instructing them what to do when. In November, farmers were supposed to sow crops like wheat and barley. They were also supposed to carry out trenching round any trees on their land, a practice known as scribatio, which was supposed to rejuvenate the tree roots.

As soon as the festival of Isis had ended, the fun began – from 4 November to 17 November, Ancient Romans enjoyed two weeks of one of their favourite past-times: the Plebeian Games.

Throughout the year Ancient Romans enjoyed periods when games would be played by ordinary citizens (plebeians or plebs). Plebeian games (Ludi Plebeii) featured all sorts of activities, many of which were played in public and in the streets, such as ball games. However, there might also be gladiator fights, chariot and horse races – and feasting, of which Ancient Romans were especially fond. Athletics formed the basis of the Plebeian games – and the Romans also liked theatrical performances, which sometimes took place in the streets. The November games were one of the main periods of ludi in the Roman calendar and as such would be looked forward to and prepared for throughout the year, just as today we plan for celebrations. It was a time for ordinary citizens to enjoy themselves, rather than the elite – and the November games may also have have been the oldest recorded in Rome, possibly dating from 220 BC.

It is said the games took place mainly at the Circus Flaminius, which was situated near the River Tiber at one end of the Campus Martius. The Campus Martius began at the Teatro Marcello and extended across a wide area to the Tiber. The Flaminium Fields was an important area where many temples were sited, including the Temple of Apollo, which is near the Teatro Marcello. The area is now also home to the Jewish Quarter in Rome, which is one of the oldest Jewish communities in Europe. So the area has a long tradition of serving the ordinary citizens of Rome. Teatro Marcello is used for concerts today – even though above the amphitheatre are luxury flats.

There were also certain religious days during the Roman calendar – generally citizens were not allowed to begin anything new on a religious day (dies religiosus). During the public games of November there was a religious day on 14 November. On this day, there would be a special activity known as the probatio equorum – a procession of knights on horseback through the streets.

For three days following the games there would be a mercatus – a shopping fair in the streets which was like our modern street markets. By November, the harvest would have been gathered in and so produce that was available might be sold in the streets either to use or store for the winter months.

As winter approached on 1 December, activities began to wind down, so the rest of November was relatively uneventful in Roman times. Agricultural activities like farming were put on hold during winter – and like today, people tended to wrap up warm in woollen togas and cloaks and stay at home and wait for spring.

We may not have public games to celebrate November, but life in Roman times was not dissimilar from life today – we watch sports on TV, shop online and celebrate our different faiths at home or in private celebrations, but street markets, warm clothes and hibernating during winter and longing for spring have not changed much in 2,000 years.