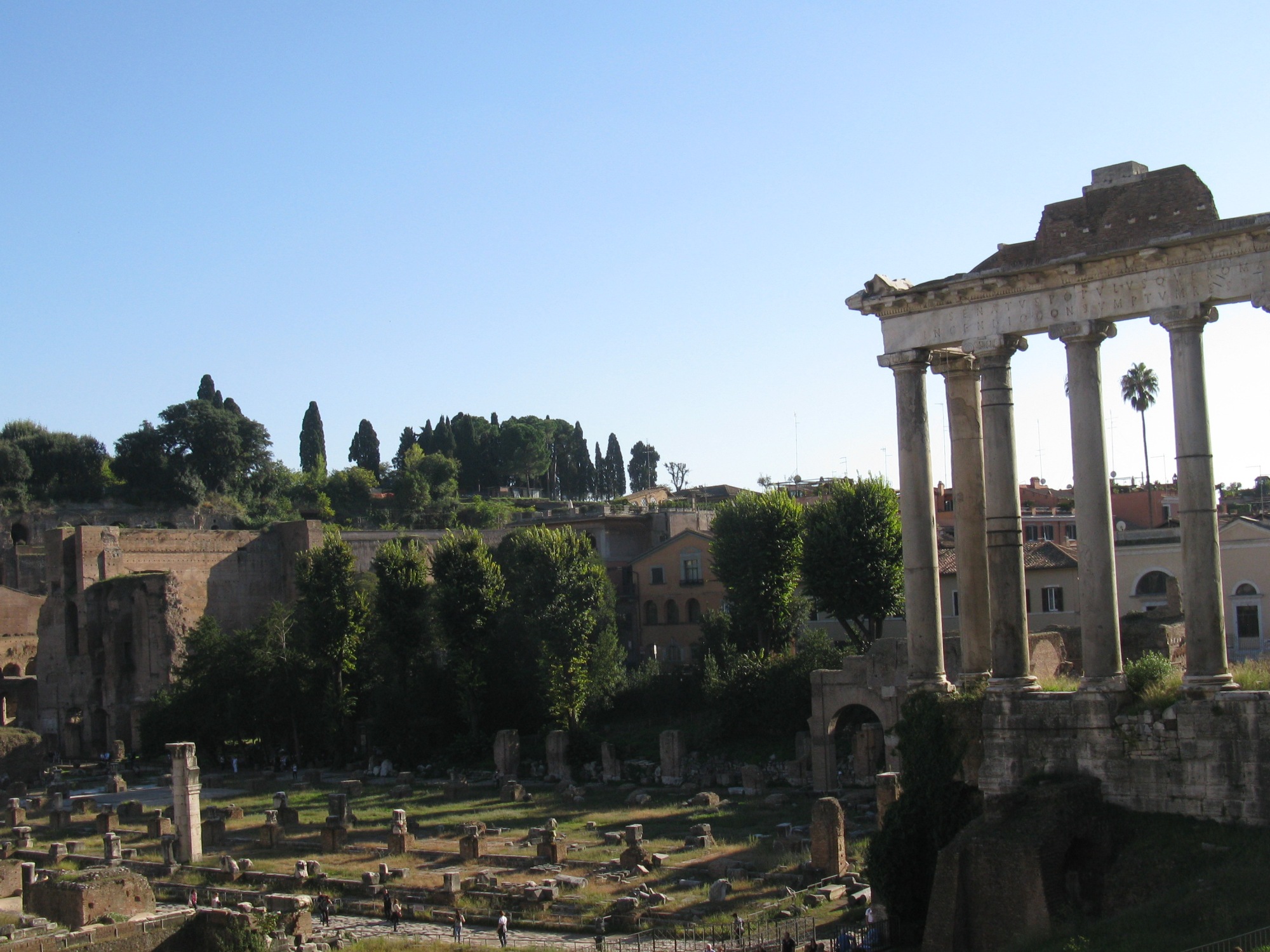 The Pope has set an example to the world by welcoming 12 refugees from Syrian camps to begin a new life in Rome.

But Rome was not always such a welcoming place – ancient Rome was a centre for political ambition, where political and/or military prowess could propel some of the most unlikely candidates up the greasy pole of success. Success, however, was frequently a double-edged sword.

The life of Maximian Aurelius (c. 250 – c. July 310) – who ruled jointly as emperor of Rome with Diocletian – is a salutary tale of how the mighty can rise, fall, rise again and end up being deified. I have a particular fondness for this flawed leader and military tactician, who rose from being the son of shopkeepers in Yugoslavia to being Rome’s emperor and a formidable military leader.

You can read a detailed account of his life at Wikipedia, but the ups and downs of his career, gentle retirement in comfort, military resurgence against Constantine – and eventual capture by Constantine as his supporters ebbed away – demonstrates the precariousness of power in ancient Rome. Maximian was  quite literally forced to fall on his sword and committed suicide on the orders of Constantine, after he was suspected of a plot to kill him.

The fact that Constantine was married to Maximian’s daughter Flavia (also known as Fausta) and was therefore his son-in-law is of no importance. Indeed, Maximian had challenged his own son Maxentius for power – and when they fell out, he was forced to leave Rome in disgrace.

That is not the end of the story, however, as Maximian’s reputation was eventually restored and he was deified in 317.

His parents – Marcus Aurelius Carus di Roma and Anna Faustina were Italian and through military allegiance to Diocletian, Maximian had risen to power and married a woman of Syrian extraction, Eutropia , who became Empress of Rome.

Maximian  was not a perfect individual, it appears – being brought up in war torn territory  along the Danube, he developed a taste for military action and is described as being “firm and aggressive” – “a colleague trustworthy in friendship, if somewhat boorish, and of great military talents” (Victor, Liber de Caesaribus 39, quoted in Williams, 44 – Wikipedia).

But through through his daughter, Flavia, Maximian became grandfather or great-grandfather to every reigning emperor from 337 to 363 – completing his legacy.

Flavia had two sons with Constantine and then married Caradoc Gereint ab Einudd, Lord of Meridoc and King of Brittany – who was born in Gwent in Wales, and with whom she had five children before dying at the age of 33 in Tréves, France.

Nations today are born and reborn through violence and dissension – and the Pope welcoming the Syrian refugees to Rome, a beautiful city born of violent schism, is symptomatic of the conflicts that shape nations in our own times, displacing people, destroying lives and causing cataclysmic power struggles. I firmly believe that history tells us all we need to know.

But despite his flaws and aggression, I cannot help but feel a soft spot for Maximian, who lived in dangerous times and paid the ultimate price for power. For through his daughter Flavia, he is my 50th great-grandfather, too.