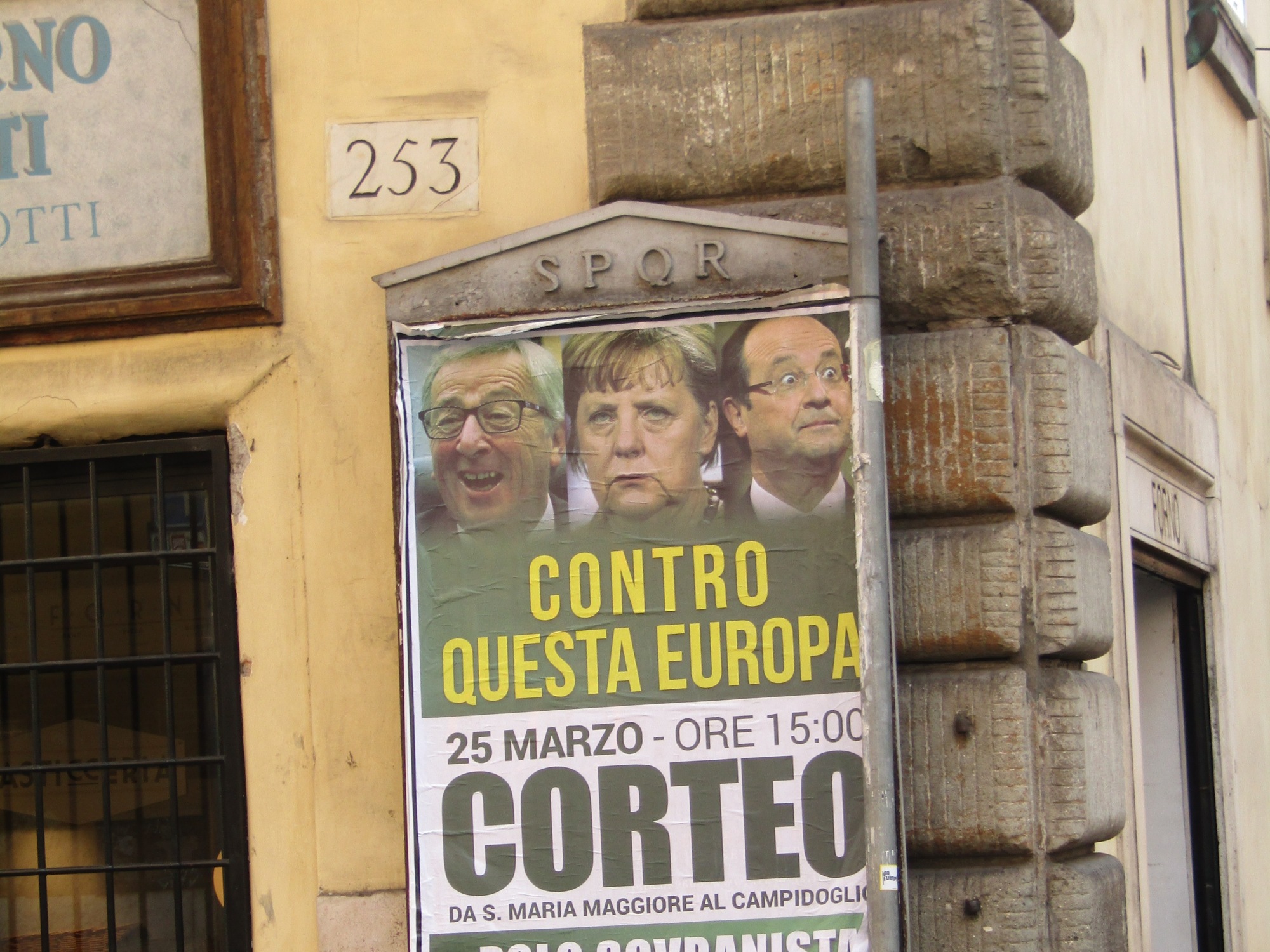 On 4 March, Italy goes to the polls, with a general election that is being fiercely contested and in which migration has become a central issue.

You may have seen images of anti-fascist protests in Rome on the news – and heard discussions of the issues surrounding immigration to Italy, a country which has struggled to cope with the number of migrants and refugees seeking sanctuary, amid Italy’s own economic difficulties.

There have been moves to try to dissuade refugees and migrants from making the perilous journey from Libya to Italy – Britain offered financial assistance and a naval vessel to help patrol the Mediterranean, but the thought of a new and safer life in Europe still encourages desperate people to make the dangerous crossing.

Currently, there is a chance that the centre right and centre left vote could result in a hung parliament and a coalition government for Italy. But if you want to understand what is happening in Italian politics – and how the polls may pan out – the FT has produced a handy guide to how the vote on 4 March might go, explaining the main parties and how various voting patterns could affect the result.

You can access the FT Italy Poll Tracker here.

In March 2017, I was in Rome at the time of the anti-EU protests which took place on the 60th anniversary of the Treaty of Rome – this March I will be in Rome at time of the general election.

Last year was unexpectedly peaceful, despite fears there would be trouble – not only over EU policies, but also other issues such as housing. Roads in central Rome were closed and government buildings and the main sites also shut. The normally busy highways were packed with people taking selfies, with traffic-free roads in the background – perhaps a once-in-a-lifetime opportunity in Rome!

Hopefully, this year, the general election will also be peaceful and the result will benefit all Italians and newcomers alike.

Main image: Poster advertising march against the EU on 25 March 2017