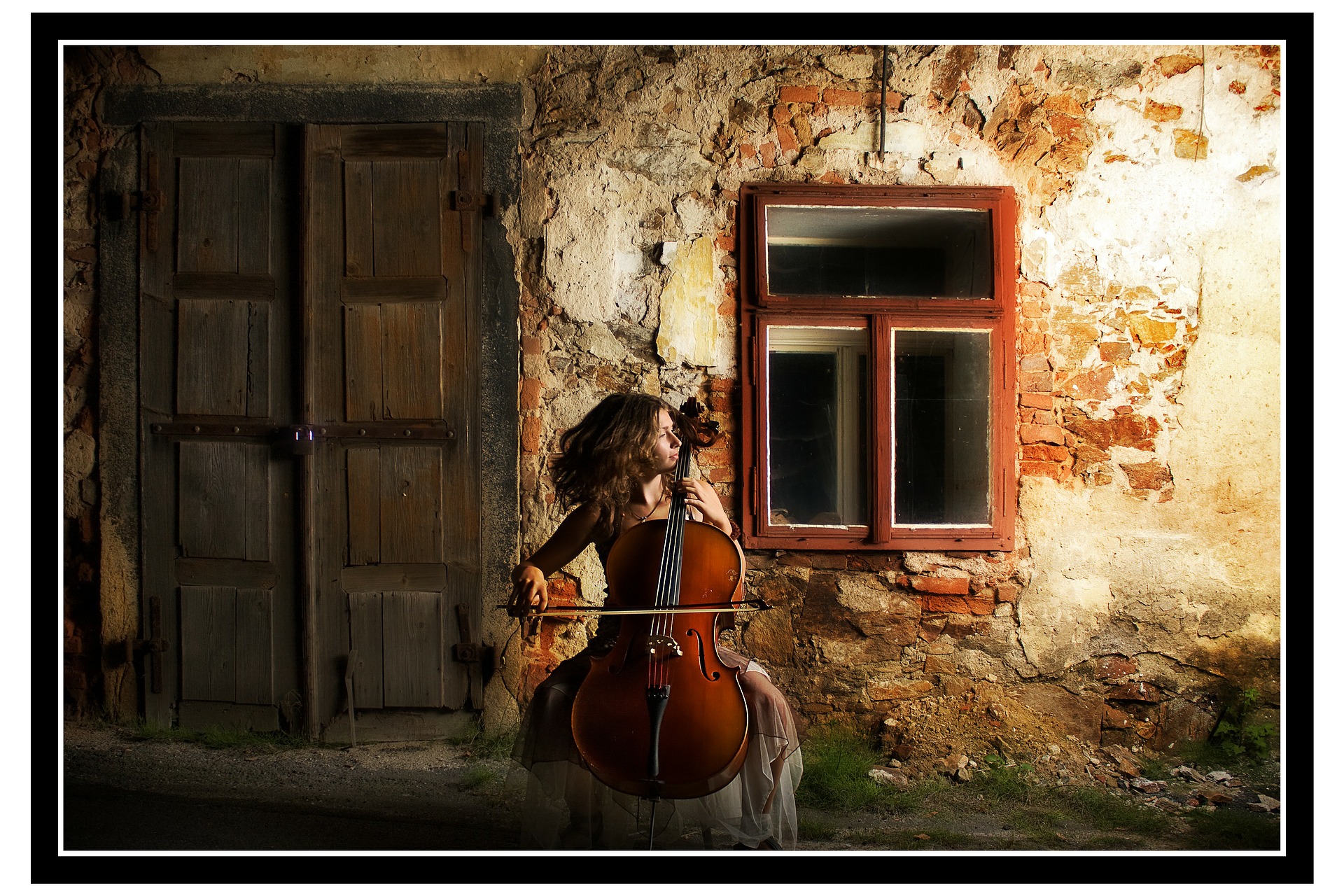 In VERONA ALONE, newly divorced former cellist Moira decides to fulfil a girlhood dream of visiting Verona during the summer opera season. There she is taken under the wing of a quirky and generous American who appears to have a secret, which is only discovered when she finds herself all at sea with him and in hot water. 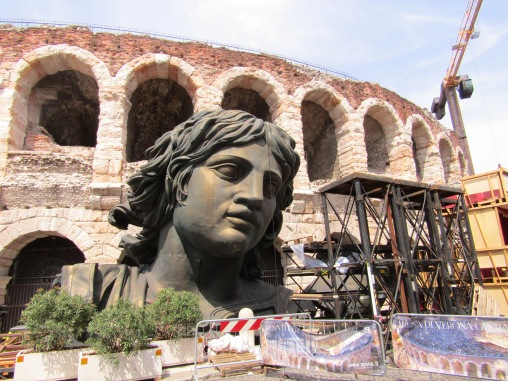 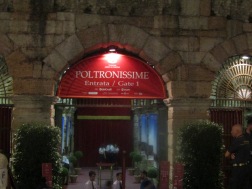 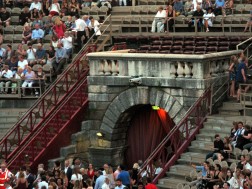 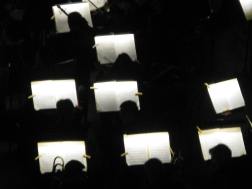 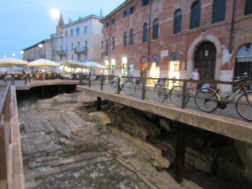 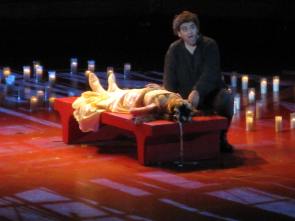 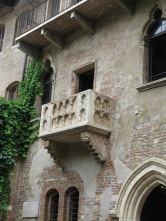 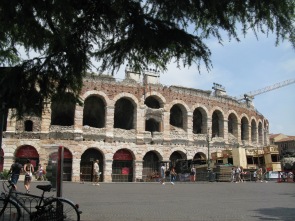 VERONA AGAIN sees three couples fight to save their relationships – who will succeed, who will fail and who will lose the love of their life?

VERONA ALONE and VERONA AGAIN are available to download FREE at Kindle Unlimited or for just £2.40 each. Look out for forthcoming offers at Kindle and on this blog!

VERONA AT LAST is the final book in the ROME ALONE series. FBI Special Agent Edward Fenshall and his partner Karl O’Rourke are still on the trail of Romanian gangster Diego Lazlo Dagobert, after making inroads into his networks. Ed is also still trying to get his personal life in order, which proves more difficult than even he imagined.

Will he end up washed up in Amsterdam and Italy yet again – or will fate take a hand and finally lead him back to the city where it all began? 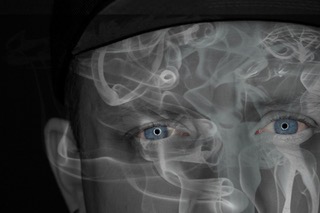 Angela Meredith is a freelance journalist and content writer. She is a former winner of the Verity Bargate Award for new playwrights and a BBC-commissioned screenwriter.  Her work has received rehearsed readings at Soho Theatre and Unity Theatre, Liverpool. Her first novel ROME ALONE was short-listed for the Writers’ and Artists’ Yearbook’s New Novel Centenary Award.

She is a frequent flyer to Amsterdam and Italy,  both of which have been the main inspiration for her writing to date.  She likes to travel solo, explore new places and get to the beating heart of destinations.

Her novels combine crime, history and romance. ROME ALONE was originally written as a holiday read, as she wanted to find a novel long enough to last for an entire holiday, so decided to write one during a trip to Rome. She began writing ROME ALONE in 2005 but did not publish it until 2015!

In 2019, ROME AT LAST and VERONA AT LAST will be published. They are the final novels in the series. 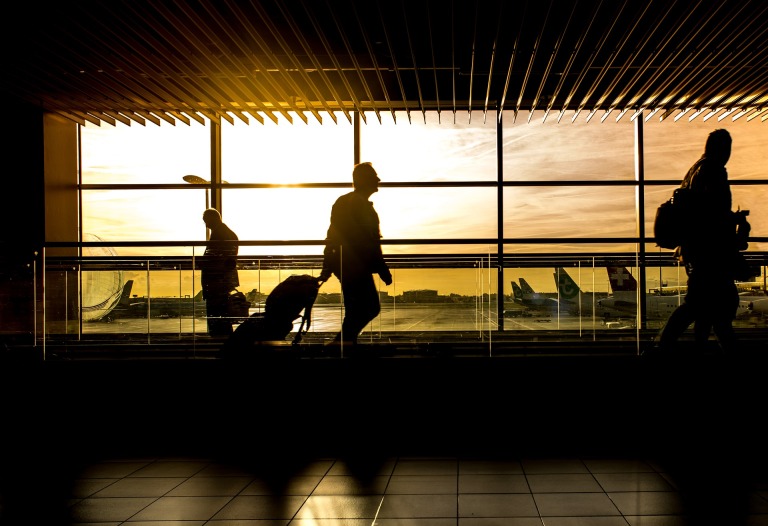 Angela always completes the sequel before finishing a novel – the final book in the series VERONA AT LAST is already complete and the prequel ROME AT LAST is now underway. She researches her work meticulously and enjoys the challenge of creating characters and plots that span several decades and novels.

Her own interests always inform her writing. She enjoys Ancient History and World War II history and is also fascinated by crime – but in a good way.

Her hobbies and interests are music, history and genealogy – her own personal genealogical research pre-dates 4000BC. She has Italian ancestry dating back to the Roman era, including ancestors in both Rome and Verona; and also has Romany gypsy forebears slightly closer to home!

She draws on all the influences in her life to shape her plots and create well-rounded characters who have longevity.

She began her literary crime career reading Agatha Christie as a youngster and also enjoyed Balzac, AN Wilson, contemporary writers such as Suzanne Berne and WB Yeats. She enjoys reading factual books and her TV viewing includes news, documentaries and crime drama.

As a journalist, she covers a wide portfolio, including legal content and news, healthcare news and travel content. She has written for leading publishers, including Northcliffe Media and Pharmacy Business – and enjoys interviewing and writing reviews, features and news. She has also written online content for a wide range of digital publishers, including law firms, B2B and health websites. She is a member of the National Union of Journalists.

Angela has at various times studied Literature, History of Art, Drama, and Media Studies (Journalism), including a Master’s degree.

Angela won her first serious writing award at the age of 16 when she was a winner in the Penguin Young Poets Awards. She is a previous winner of the Verity Bargate Award for new playwrights – her play PAVAN FOR A DEAD PRINCESS was commissioned as a screenplay by BBC TV. ROME ALONE was one of 100 winners of the Writers’ and Artists’ Guild’s New Novel Centenary Award. She was also shortlisted for RED Magazine’s Travel Award with a guide 48 Hours in Rome and a feature article on Egypt.

All authors need encouragement and I would just like to take the opportunity to thank a few people who have turned out to be more supportive of my work than I ever imagined.  So for HJW and SW, as well as MM, thanks for taking the time – your input into my literary life has been both an unexpected and extraordinary experience! Keep reading – it is hard to be original in a crowded market and there are no shortcuts. 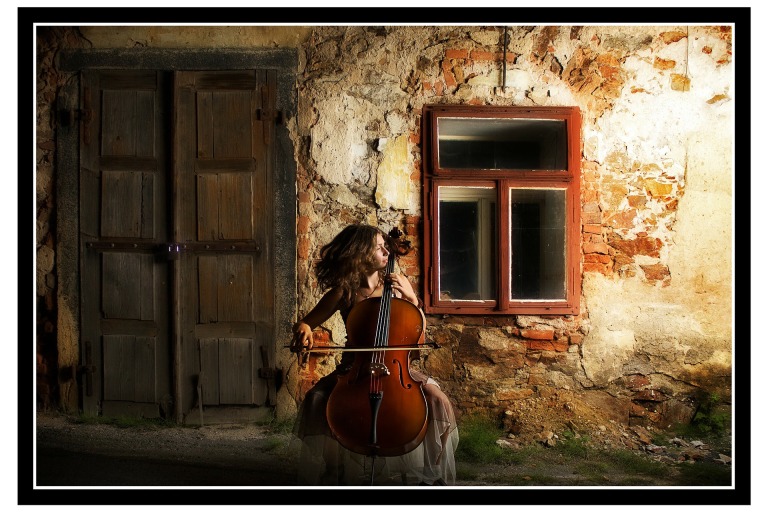