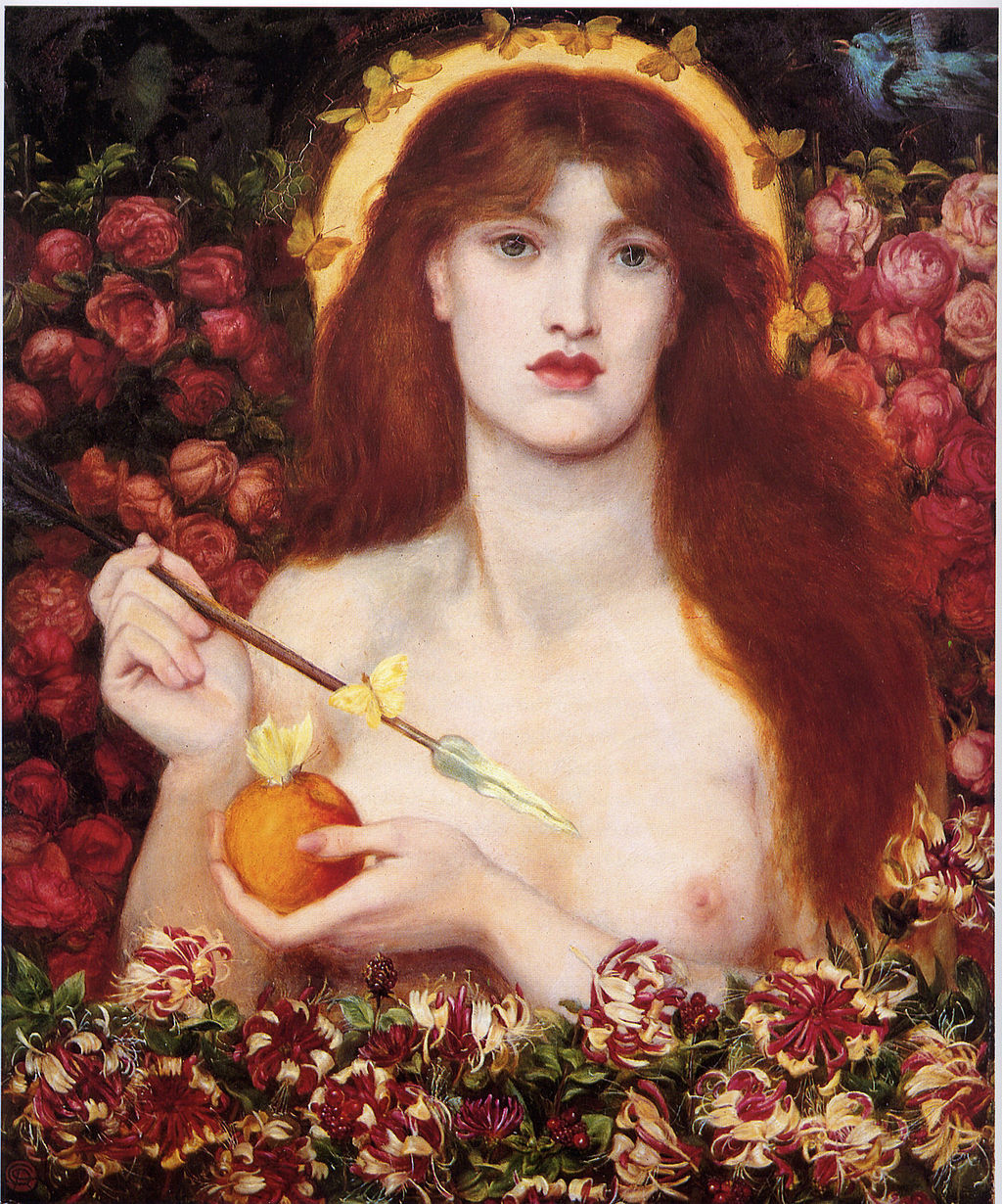 Ancient Romans – and you know who you are  – will be busy celebrating the festival of Veneralia today, April 1.

The festival was in honour of Venus Verticordia – Venus, the changer of hearts – and Fortuna Virilis. Yes, manly fortune – so Roman.

Venus Verticordia was tasked with encouraging Romans of both sexes – well, all sexes, to be accurate – to honour sexual mores, which pleased the Gods. Not that the Gods always adhered to sexual propriety themselves, but nevertheless, that was her job.

The adherence to sexual propriety applied to all citizens, whether or not they were married. By now we are obviously all thinking about certain emperors and generals in Ancient Rome whose sexual mores were anything but proper; but nevertheless, that was the plan on April 1 every year.

The cult of Venus Verticordia dates from 220BC and originally the statue to the goddess was located in the Temple of Fortuna Virilis.

April 1 became the day when citizens would ask the goddess for help in affairs of the heart and their sex lives – including their marital woes and engagements.

In 114BC, Venus Verticordia received her own temple so that citizens could pray to her to make their bodies temples, too.

It is obvious that Venus Verticordia had her work cut out to make all Romans adhere to the sort of sexual mores that pleased the Gods. But fortunately for her, it was only one day a year  – today is that day, so make your body a temple, too.

You can read more about Venus Verticordia on Wikipedia.

There is also an image of a statue to Venus Verticordia by John Gibson at VictorianWeb.org.