Everyone loves to celebrate a birthday – and this year the ROME ALONE series of novels is four years’ old!

To celebrate all four books in the series will be free to download on 26/27/28 May – just in time to stock up on some holiday reading!

The inspiration for the first book in the series ROME ALONE was the result of a trip to Rome in 2005, staying on Via Vittorio Veneto.

ROME ALONE was one of 100 winners of the Writers’ and Artists’ Centenary New Novel Award, but it took a while to complete it after life intervened. ROME ALONE was finally published on Amazon Kindle in May 2015.

Now there are four novels in the series and the final two – ROME AT LAST and VERONA AT LAST – are due to be published later in 2019.

I say the final two… 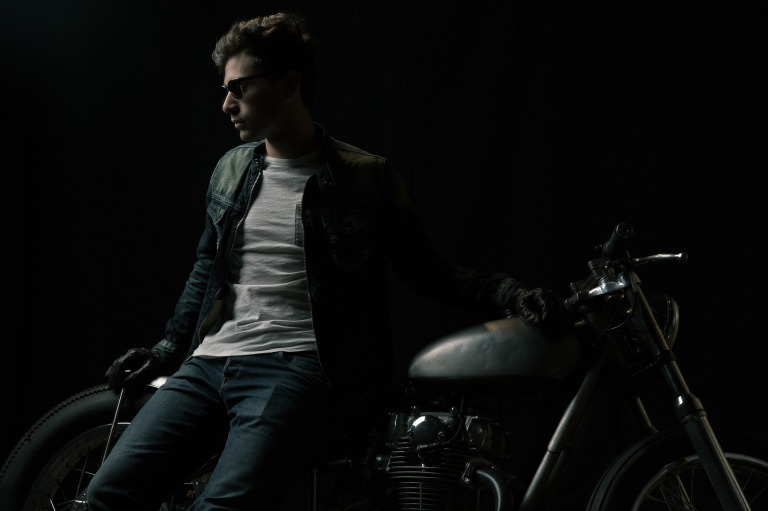 The story of Bee and Alzheimer’s expert Neil McCarthy is set against a backdrop of serious organised crime involving Romanian crime lord Diego Lazlo Dagobert  – and the global Alzheimer’s and opioids crises.

The story was informed by my work as a freelance journalist covering healthcare and travel – and writing content for law firms, including criminal law content.

Unlike many authors, I do not sit down and plot and plan before I begin writing, but find the characters introduce themselves and begin to tell their own stories – often it is like taking dictation when I write fiction, which is a quite different process from journalism.  I let the characters develop the storyline ad research as necessary as I write, although I may not always  agree with some of the personal decisions my characters make!

The novels are also something of a travelogue – I visit the cities my characters inhabit regularly and map routes round them, including the cafes and restaurants my characters visit, the streets where their paths cross, the fictitious hotels they might stay in and the sights they see.

It can also take many hours of studying maps online to find appropriate locations and routes, including mapping a virtual cruise around the Adriatic involving maritime charts, times and schedules – and a virtual road trip through the Italian Alps.

An ancestor of mine was the first person to map Devon and Cornwall, so a fascination with travel and mapping is obviously in the genes! I have always been fascinated by maps.

I hope you enjoy the ROME ALONE series.

Ready to set off to Rome and Verona now? No passport needed!

Though strangers leaving from opposite ends of the country, they are somehow unable to stop crossing paths, as Dr McCarthy tries to keep his post-divorce panic attacks at bay -and Bee worries about the state of her marriage to corrupt City trader Max. What happens in Rome that weekend does not stay in Rome, though.

In ROME AGAIN, Bee and Dr McCarthy find themselves in the Eternal City again three years later – and the dark forces at work they did not suspect on their first trip begin to unravel, as Belinda’s past links to a summer in Rome forty years’ ago, when her mother conceived her in a hippy commune in gang-run Magliana.

Edward Fenshall is the FBI’s organised crime maverick, in pursuit of Romanian crime baron Lazlo Dagobert, one of the bureau’s Top Ten Most Wanted.

Happily divorced Ed is a short man with a large head, thanks to his mild anchroplasia. A beacon for equal opportunities at the bureau, he has a taste for bourbon, as well as a fatal flaw not even he knows about – and a secret hooker habit, thanks to a long weekend in Amsterdam with a dissolute ex-colleague.

When Ed meets Alzheimer’s researcher Dr Neil McCarthy while undercover at a Rome conference, his world opens out personally and professionally – and his decade-long investigation into Lazlo Dagobert takes off again, thanks to a suspicious painting with potential links to WWII stolen artefacts, sold at a City of London charity auction.

The sequels to ROME ALONE and ROME AGAIN are VERONA ALONE and VERONA AGAIN.

In VERONA AGAIN, former professional cellist Moira decides to mark her divorce by fulfilling the ambition of a lifetime and visiting the opera season in Verona. There she bumps into a short, quirky American on a mission, who takes her under his wing.

As Ed Fenshall goes in pursuit of Lazlo Dagobert, Moira finds herself all at sea and in hot water with a dangerous stranger.

In VERONA AGAIN, as three couples battle to save their relationships, Fenshall and his junior colleague Karl O’Rourke mount a Venice operation to finally corner Lazlo Dagobert, as the crime lord re-emerges after disappearing off the scene for several years. Will Fenshall and Karl finally get their man – or will he mount another spectacular disappearance?

And in the romantic stakes, who will save their relationship, who will fail – and who will lose the love of their life?

Note all the novels contain sexual content and adult themes, which some may find upsetting.

Angela Meredith is a freelance journalist who is a former winner of the Verity Bargate Award for new playwrights and is also a BBC-commissioned screenwriter.  ROME ALONE was shortlisted for the Writers’ and Artists’ Yearbook’s Centenary New Novel Award.  Her interests include history and genealogy and she is a frequent flyer to Rome, Verona, Venice and Amsterdam, the places she loves to write about and where some of her ancestors lived and died. She is also of a Romany background and is enormously proud of this.

Angela is appreciative of any encouragement she has been given as a writer – and especially the interest in her work shown by HJW, SW and associates. Here’s looking at you, guys! I know you can’t wait for my next novels to be published!

One thought on “Time for some dolce vita – ROME ALONE is four!”