The ancient Campus Martius (Campo Marzio) in Rome was an area extending from the River Tiber on its western edge, where Romulus and Remus washed up in their cot before going on to found Rome.

It is speculated that the area was called Campus Martius – the Latin name – because it was dedicated to Rome’s premier god, Mars, who symbolised the city’s military prowess.  There may also have been an altar built to Mars within the area.

Campus Martius expanded over the course of Rome’s history, with plots of land being sold off to wealthy citizens. Important monuments which still remain today were constructed, including Teatro Marcello and the Temple of Apollo Sosianus (see featured image), as well as Area Sacra, where the theatre of Pompey stood, scene of Julius Caesar’s murder.

Other areas that sprang up as the area developed were Piazza Navona, where a stadium was built after the area was decimated by the great fire in 64AD – as well as the area around the Pantheon. 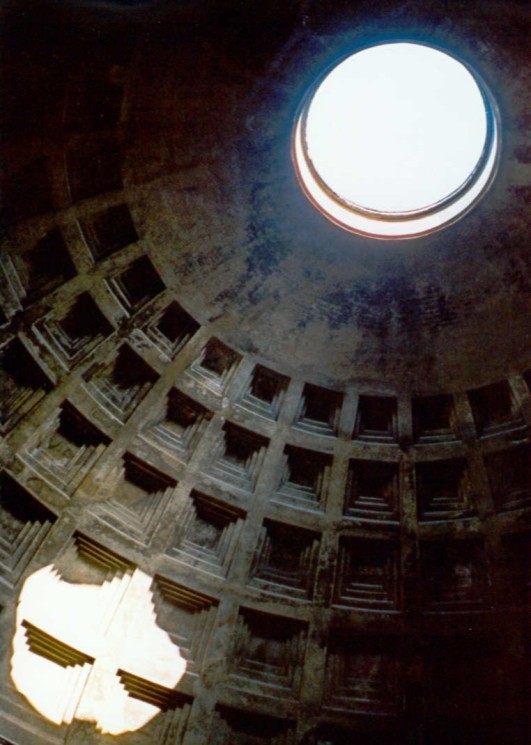 Because the Campus Martius (the Field of Mars) was located north of the Capitoline Hill – behind which the Forum stands – the area was not actually situated within  the city.

The area was thought to have been the place to go for plebs at festival time – and also the scene of horse races. Piazza Navona and the nearby Campo Dei Fiori are known today as places where crowds gather to eat, drink and be merry.

How big was the CAMPUS MARTIUS?

Campus Martius was an area that could be looked down on from Rome’s hills – and comprised around 250 hectares (600 acres).

From the Capitoline Hill, Campus Martius stretched just over 2km north and south as far as Porta Flaminia – and just under 2km to the east and west between the Quirinal Hill and the River Tiber. 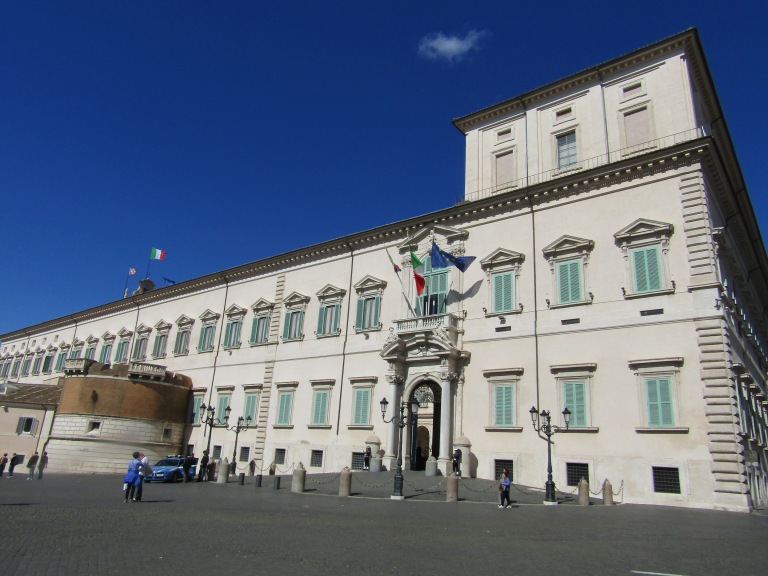 Today, the area is much smaller and is contained within the IV Rioni (district) of Rome around the area of Monte Pincio. The area is still known as Campo Marzio, stretching to Piazza Colonna from Monte Pincio (next to the Quirinal Hill).

Campus Martius in its original incarnation – stretching from the Tiber to Quirinal and then to Piazza Navona and on to Teatro Marcello – is a useful area to spend time walking around because it contains many of the most interesting ancient sites, such as the Pantheon, the Jewish Quarter, Area Sacra, Piazza Navona and Campo Dei Fiori.

The more energetic – or determined! – can make their way to Piazza Colonna and also visit the Trevi Fountain, Quirinal Palace and Piazza di Spagna, which is very near Monte Pincio.

By the time you reach Monte Pincio, you will undoubtedly be ready for a cup of tea – and Babingtons is close at hand at the foot of the Spanish Steps in Piazza di Spagna.

For more tips on getting round Rome on foot and seeing the maximum number of sites in a day, download the Walk Rome blogs.

Set off to the Eternal City for a weekend of surprises in ROME ALONE, as unhappy housewife Bee and newly-divorced Alzheimer’s expert Dr Neil McCarthy leave from opposite ends of the country for a mini-break full of the unexpected that will change their lives forever as they make their way round the sites. Return to Rome with them three years later in ROME AGAIN and discover the forces at work which they never suspected on their first trip.

Catch up with the story in VERONA ALONE, free at Kindle Unlimited or for just £2.40 each.