April – Mensis Aprilis to the Ancient Romans – used to be the second month of Ancient Rome’s ten-month calendar.

April was also the month of Aphrodite, goddess of beauty, also known as Apru.  Aphrodite is actually an Ancient Greek goddess who was associated with love, beauty, pleasure and fertility.

Aphrodite was also closely aligned to Venus, the Roman goddess of love.  Venus the goddess was named by the Ancient Romans after the planet Venus.

Worship of Aphrodite as a cult dated back to worship of the Pheonician goddess Astarte – as well as the Eastern Semitic goddess Ishtar and the Sumatran goddess Inanna.

Venus is a good example of how Roman gods and goddesses frequently had their origins in more ancient deities – the Romans were adept at borrowing and adapting existing beliefs and cults and adopting deities as their own.

Aphrodite is also known as Cytherea and Cypris – Lady of Cythera and Cyprus. One of the flowers she is associated with, appropriately enough, are roses. 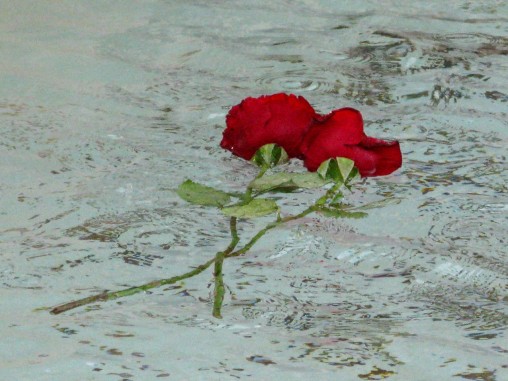 Rome today is very much a city of roses – there are rose sellers all over the city and many of the roses end up floating in fountains, like the romantic Trevi Fountain.

Although Paris is known as the city of love today, cities like Rome and Verona have their own romantic credentials steeped in ancient history.

We might think of Ancient Rome as a more violent and military power base, but Roman emperors frequently associated themselves with ancient deities like Venus. And some even fell in love – including Emperor Hadrian, whose lover was a beauteous Greek youth called Antinous.

There were many festivals devoted to love in Ancient Rome, including Veneralia (dedicated to Venus Verticordia and Fortuna Virilis), Parentalia (family love) and Lupercalia (the Ancient Romans’ version of Valentine’s Day).

Julius Caesar associated himself with Aeneas, the legendary hero of Ancient Rome and Troy, as portrayed in the poet Virgil’s epic Aeneid.

Aeneas was the son of Aphrodite and Anchises and as such was descended from the Trojan royal family – the Aeneid also links him to the mythological founding of Rome.

It was, however, Julius Caesar’s attempts to legitimise his succession and establish himself as a perpetual ruler and a demi-god that ended his life, when senators ambushed and murdered him in the Theatre of Pompey on 15 March 44BC, over fears that Caesar was seizing too much power and glory for himself.

The Founding of Rome

As well as being the month of Aphrodite, April is also the month when Rome was founded – and the exact date of its foundation is thought to be 21 April.

The area that became Rome was heavily forested and 21 April marks the celebration of the goddess of shepherds, Pales, suggesting that the Eternal City grew out of a pastoral idyll.

Historically, the land where Rome was founded is thought to have had human settlements dating back around 14,000 years – a period which the first recorded military engagements date from. It seems entirely appropriate, given the history of Rome and its position as one of the greatest – if not the greatest – military power the world has ever seen. 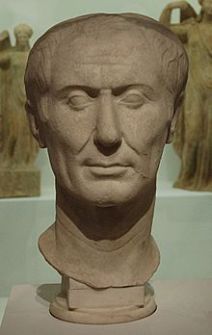 However, when Ancient Romans were not making war, they were quite frequently making love – and there can be no better reason to visit Rome than Amor Omnia Vincit (Love conquers all)! 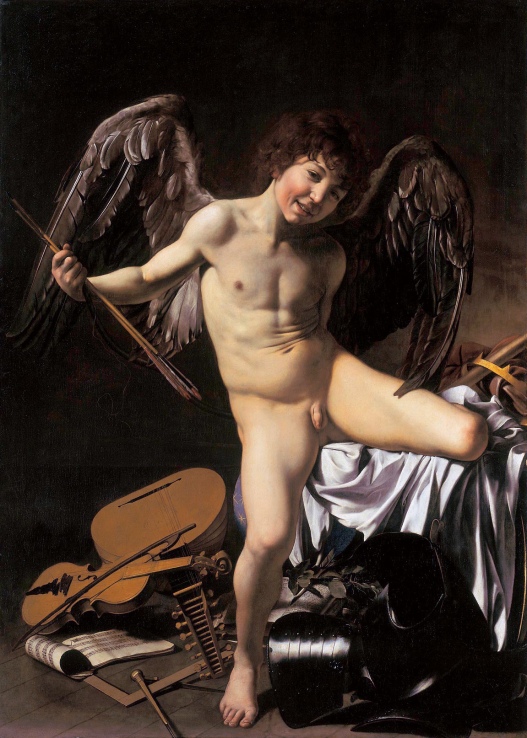 Amor Omnia Vincit by Caravaggio, who made his name as a painter in Rome in the 17th century. Caravaggio liked to use his own portrait for studies – perhaps here as a muscular, impish Cupid. Beneath his foot are musical instruments to charm the spheres and lovers’ ears, a breastplate and all the accoutrements of human existence, showing that as far as Cupid is concerned, Amor Omnia Vincit. Nudity was quite acceptable in classical art, but not without some titivation intended – in classical art, small manhoods were preferable as they were considered aesthetically prettier. Caravaggio was the original bad boy and often painted himself naked depicting Bacchus, god of the grape harvest, drunkenness, ritual madness and fertility. In Rome, Bacchus was known as Dionysus. (Image: Wikimedia creative commons licence)

Featured image: Venus, Borghese Museum, Rome, by Antonio Canova. The model used for the figure of Venus was Pauline Bonaparte, sister of Napoleon Bonaparte. The statue was carved in marble in 1805 – the year of the Battle of Trafalgar.

All images copyright A. Meredith unless otherwise stated.

We cannot visit the Eternal City at the minute – but you can take off for Rome from the comfort of your lockdown armchair with the ROME ALONE series of novels! 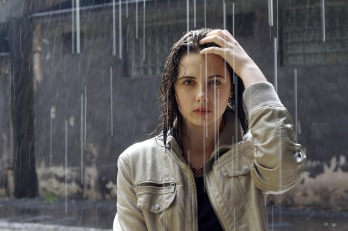 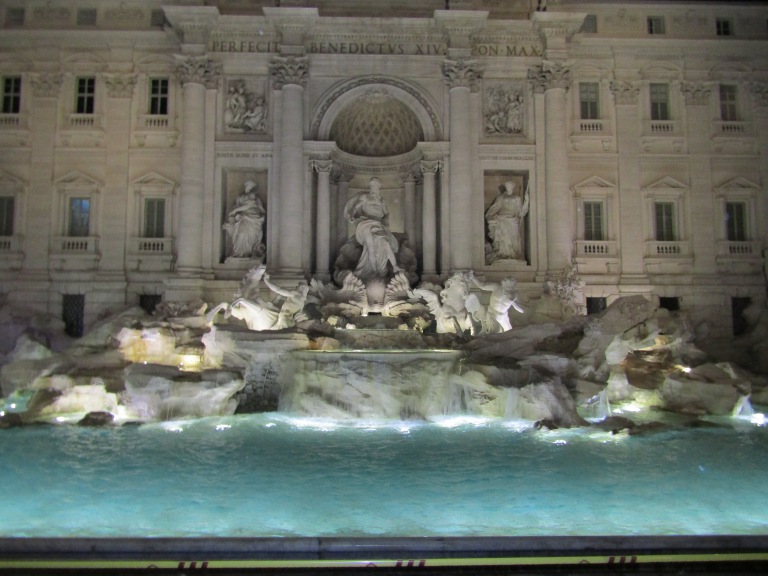