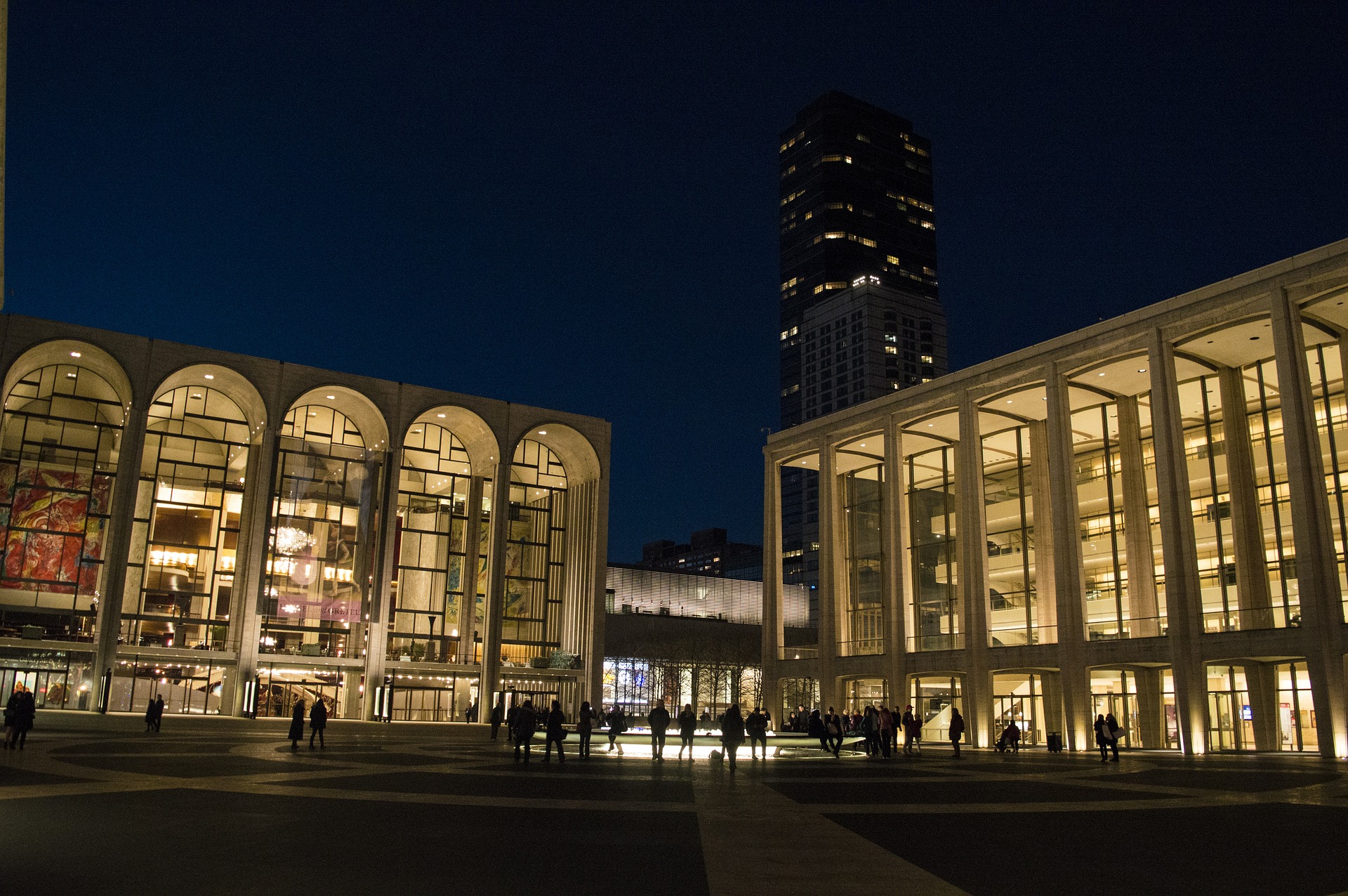 If you are looking for ways to make the long lockdown go faster, The Metropolitan Opera in New York is digging into its archives and streaming some of its most popular productions FREE between 3-12 April.

If you have never been to the opera – or think you don’t like it – this is a great way to get acclimatised. I visit the opera season at Verona in Italy every year – and this year visited La Scala in Milan. Hearing a live orchestra and singers is the most exhilarating experience.

You can dip your toe into opera at the Met website. Toi, toi, toi! Or good luck!

Here is the schedule from 3-12 April:

Let’s also send our thoughts to all those in New York and across the world battling coronavirus and those caring for others, including all the workers helping to keep daily life running while the world is in lockdown. You are all our heroes.

Images A. Meredith except where stated