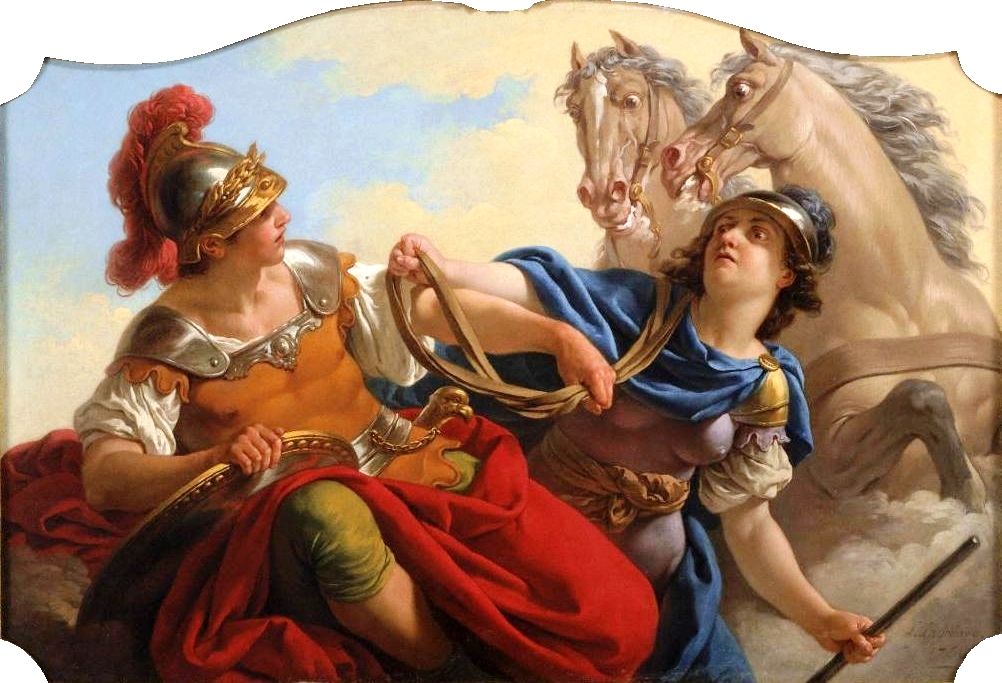 Ancient Romans loved to celebrate just about anything – it was a good excuse for a bit of a party and some feasting. So on 3 June, they decreed it was the feast day of Bellona – goddess of war, sadly.

The name Bellona comes from the Latin word for war bellum. Bellona was the original god of war – but later Mars took over the role. However, at her peak as God of War, Bellona had her own temple near Teatro Marcello, which is situated in the area of Rome known as the Campus Martius – literally translated an area belonging to Mars.

Bellona is frequently depicted driving a four-horse carriage, while wearing a helmet and brandishing a sword in her hand. In this way, she is very similar to Boudicca (30-60AD) – queen of the British Celtic Iceni tribe, who fought off the Roman invasion but eventually lost to the invading hordes. 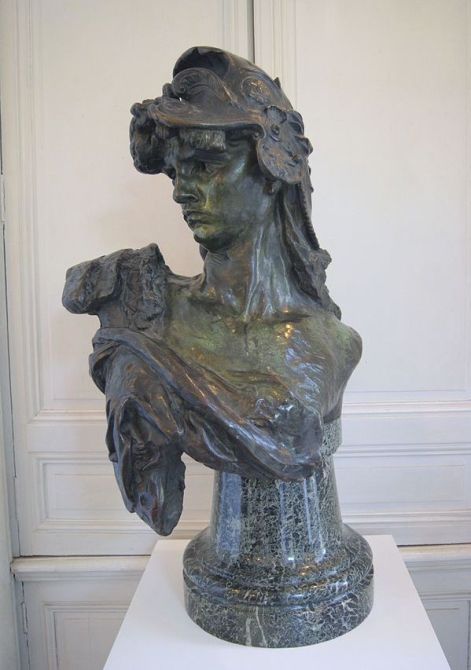 Bellona was a Sabine goddess – the Sabines were ancient people who occupied the area of northern Italy before Rome was founded and also the area around the Apennines in the centre of the lands that became Italy.

Earlier in the spring on 24 March, a ritual was carried out by priests, in which they wounded their own legs in a blood-letting ceremony in tribute to the Bellona’s war-like nature. The rite was known as dies sanguinis – the day of blood.

On 3 June, there was a festival dedicated to the goddess – who was among other cultures and even got a few mentions in Shakespeare’s plays. She is also depicted in paintings and sculpture.

The festival centred on the temple dedicated to her, where a war column (columna bellica) marked a symbolic boundary between Rome and the rest of the world. A javelin was thrown across this boundary by a priest to mark the start of any war between Rome and its enemies.

Festivals in Ancient Rome were also usually a good excuse for some feasting and wine drinking – much more enjoyable and easy to achieve than blood-letting and javelin throwing.

There is enough conflict in the world without raising a glass to Bellona – but when you visit Rome, knowing some of the history of the different areas of the city can make the experience more interesting. Conveniently, just near Teatro Marcello, there is a very nice little cafe – and the area is also en route to the Jewish Quarter of Rome, where there are some world-renowned restaurants to enjoy lunch at. 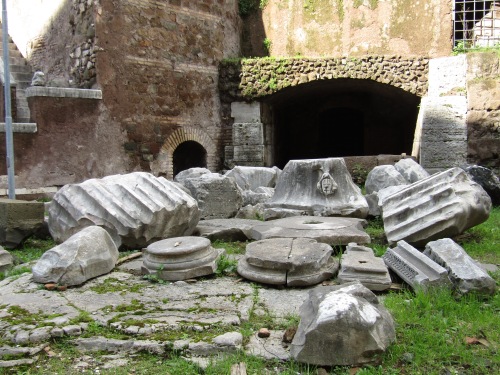 Site of Temple of Apollo near Teatro Marcello (Images: A. Meredith 2018)

If you need an excuse to make a pit stop and enjoy a glass of wine with a good lunch, just give a nod to Bellona – when in Rome, as they say!