It’s August again – the wickedest month of the year! Pack up your swimsuit and head off to the nearest sun lounger, whether on the beach or in the garden.

On 1 August, the ROME ALONE series will be FREE to download at Amazon Kindle! ROME ALONE was designed to be a holiday read that would last for an entire holiday – now there are three sequels to make sure you don’t run out of holiday reading matter. 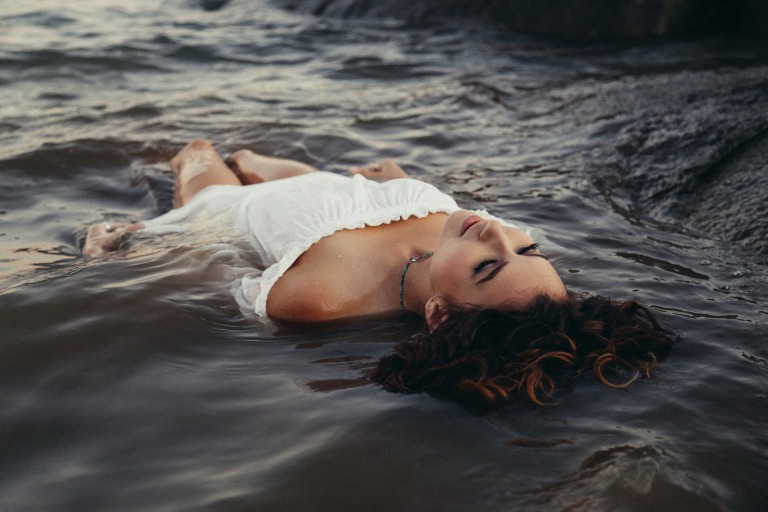