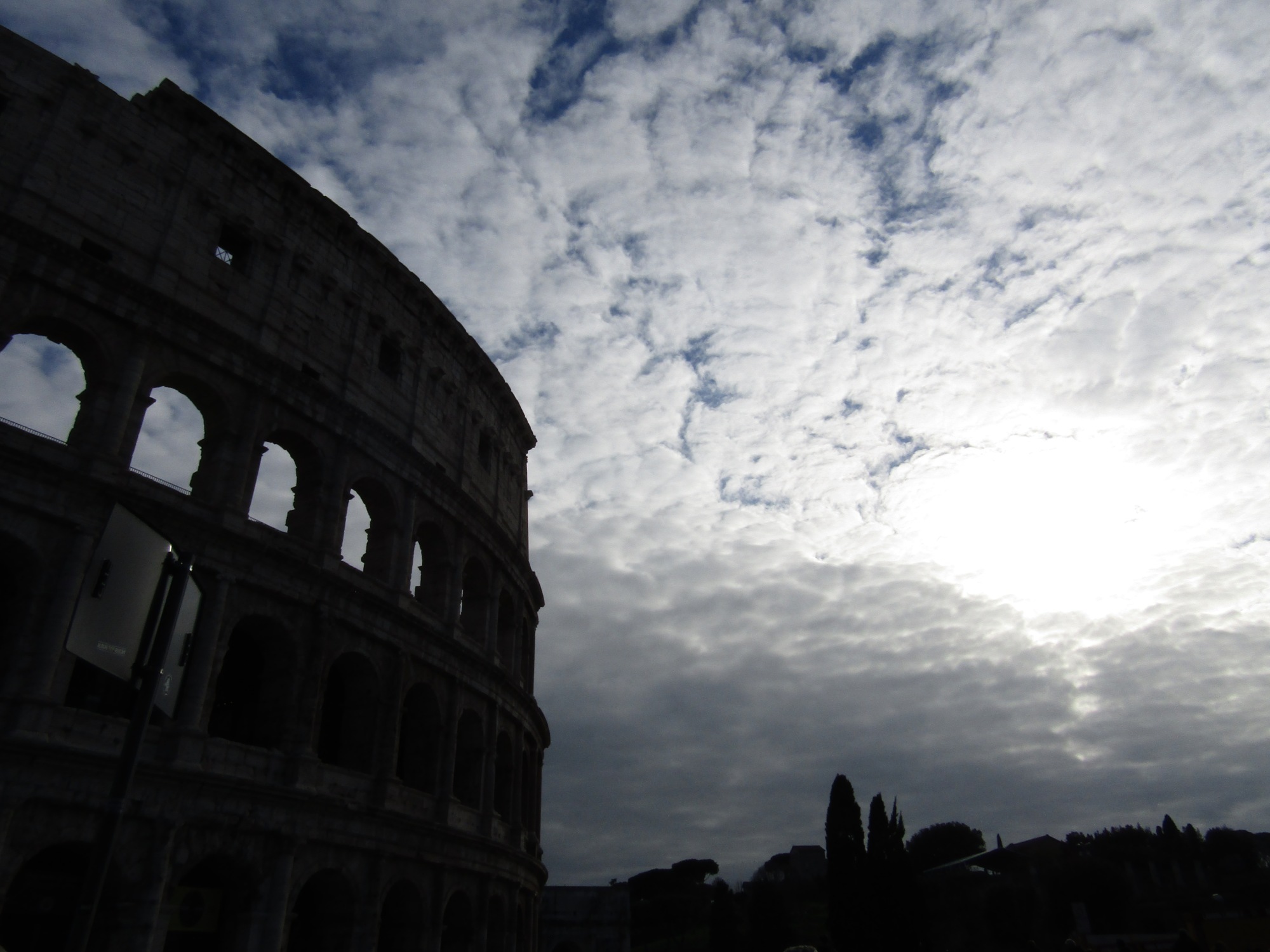 December 1 marks the start of meteorological winter for us – we look forward to snow, or at least some of us do. Others might spend what we know as the festive season on the beach!

Ancient Romans also looked forward to winter – like today, it marked the end of the year and a period when the harvest was gathered in and farming would be put on the back burner until spring, which started on March 1.

Winters in Ancient Rome were generally mild and rainy, as they often are today. At night it could get cold, however. In Rome itself, there were harsh winters with snow and ice.

In winter, Ancient Romans would put away their summer togs – or togas – and wear warmer clothing. As an Ancient Roman stationed in some of the colder areas of the Roman Empire,  such as Hadrian’s Wall or Dacia – now Romania – warm clothing was essential.

There were two types of Roman winter coat – the paenula and sagum.  These were warm cloaks – and in the case of the paenula, with the benefit of a hood.

To make the winter coat waterproof, Ancient Romans turned to an occasional undergarment called a subpaenula, which relied on animal wax to make it waterproof.

Soldiers stationed in chilly parts of the empire might also receive gifts from their loved ones – and socks were not unknown, which would be cloth stitched together rather than the knitted socks we know today.
The Ancient Romans also wore what we know as puttee or putti – very similar to Hindi leg coverings that resemble bandages.  They would also wrap cloth round their necks to keep the heat in, just as we do.

And as for layering up – guess who got there first? The Ancient Romans! It was not unknown for them to layer up and wear more than one toga in cold weather, underneath their cloaks and undercoats, to make sure they remained dry, warm and toasty. On their heads they wore hats and also padded out their helmets to keep the chilly breezes out.

And what about Roman feet in winter? Well any fashionista today would be proud to be seen in a pair of lace-up campagi, made from leather with a fur lining.  The Vindolanda website is a great place to see some examples of Roman footwear, including the winter boots Roman soldiers at Hadrian’s Wall would have worn. To keep their tootsies extra warm, they would wear one or two pairs of socks, sometimes with toes crafted in them, just as we have now.

So this winter, layer up like a Roman – and go dashing through the snow!

All images A. Meredith except where stated