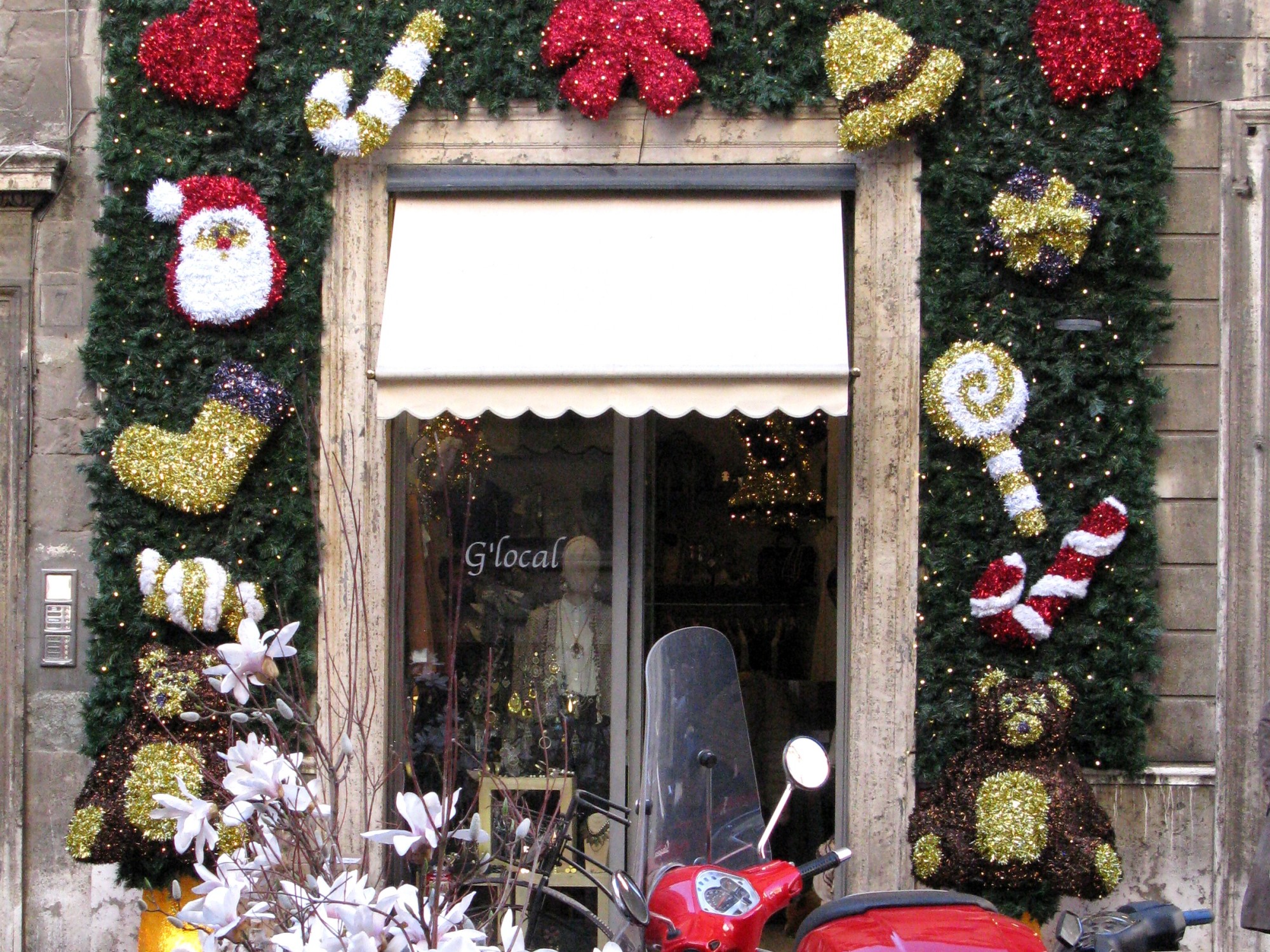 Now winter is here, our thoughts are turning to the festive season. Whether you celebrate Christmas or not, winter is a family time.

The month of December in Ancient Rome was looked forward to as much as it it today because of the Roman festival of Saturnalia on or around 25 December.

Saturnalia was a pagan festival – but has striking similarities to the Christian festival of Christmas, which celebrates the birth of the Messiah, Jesus Christ.

Romans suddenly dug deep into their pockets at Saturnalia, giving small gifts to each other and getting togged up in their best clothes to mark the festival. Wealthy Romans treated their servants – and might also pay their rent to mark Saturnalia if they could not afford to.

The festival of Saturnalia was an agricultural celebration, which followed the autumn harvest – and which Romans celebrated with feasts.

It was the Emperor Constantine who first favoured Christianity and the idea of one God instead of lots of different pagan gods, as the Romans traditionally believed in.

With Constantine, Christians were allowed to practise their religion, instead of being thrown into the Colosseum to be devoured by hungry lions.

Christian beliefs slowly took hold across the Roman Empire – and Saturnalia’s date was set for 6 January, which is considered the last day of Christmas and also marks the Feast of Kings in Spain. If you have not taken down your Christmas decorations by 6 January, it is considered unlucky.

Not everyone agrees that there is a direct link between Saturnalia and Christmas – it is perhaps the occurrence of the harvest and the resultant feasting in winter that might have brought about the coincidence with Christ’s supposed birth date of 25 December.

But Saturnalia was also a time of peace – no warmongering took place during the festival, echoing the Christian message of “Peace on Earth” at Christmas.

It is rather endearing to think of the Ancient Romans getting excited about Saturnalia and becoming kind and generous, as people do today – no doubt they also ate and drank too much, had the occasional family argument and perhaps made a new year resolution or two, as we do today.

And at least for a day or two, slaves also enjoyed themselves – and even got to wear their employers’ clothing in a master-servant swap.  That is, perhaps, a toga too far, however.