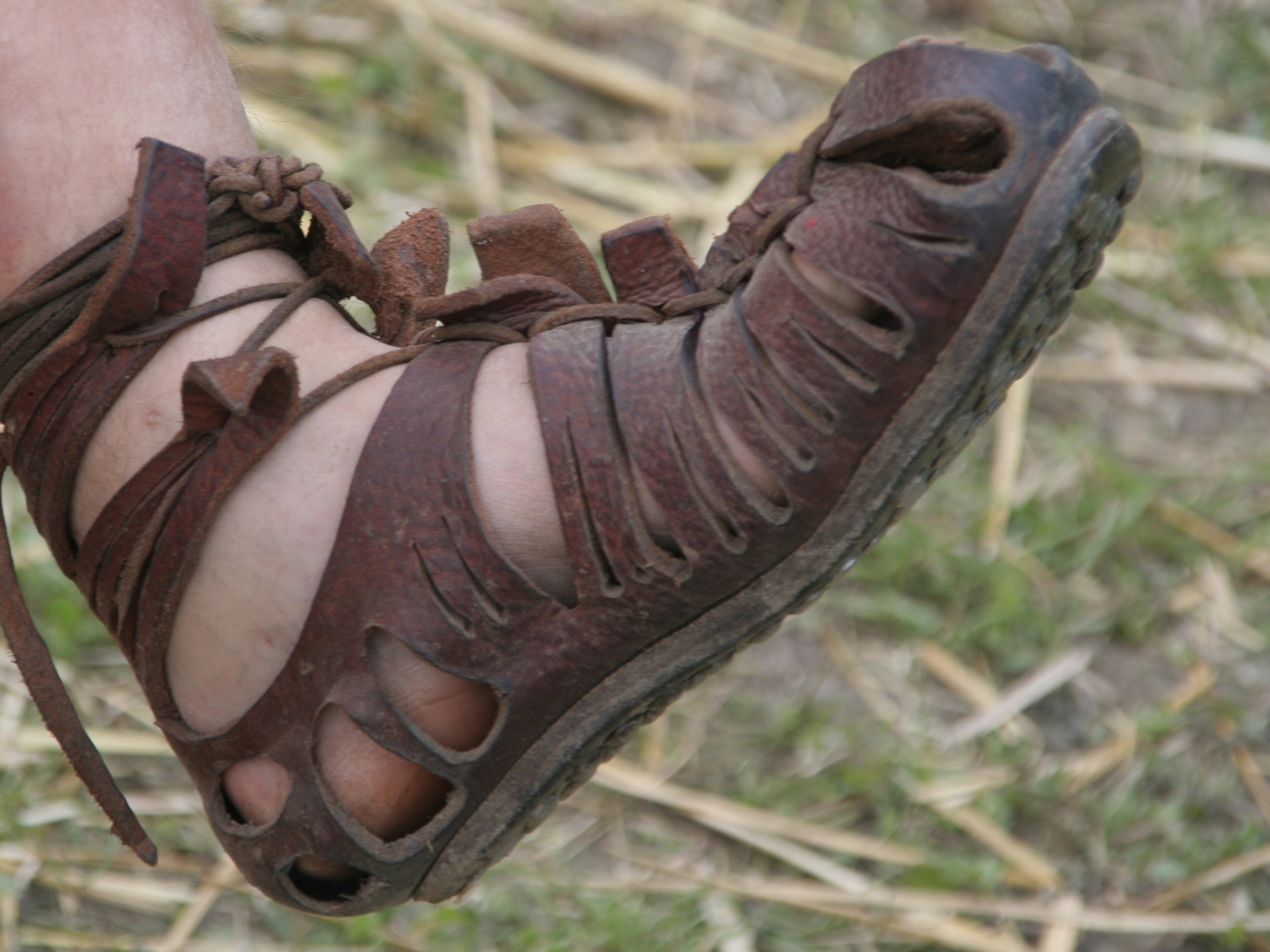 We have only just got over Black Friday and Christmas and already we are heading for the New Year sales!

Romans were no different from the rest of us when it came to shopping – and shopping opportunities in Ancient Rome often occurred after a religious festival.

In November, ordinary Romans celebrated the Ludi Plebeii (4-17 November) – a fortnight of games, theatre performances and sporting events established by the people for the people.

But after the games followed two days of shopping opportunities, thanks to the Mercatus Plebeii – markets for the people.

The Mercatus Plebeii were specific to Rome itself, although other shopping events like markets and fairs took place across the Roman Empire, including in rural areas.

Some of the markets would offer supplies and provisions to those attending the festivals – food and drink being the principal need.

But between 18 and 20 November in Ancient Rome, the mercatus was not part of the games, but took place immediately after them.

It is perhaps the equivalent to the festive street markets that spring up at this time of year across cities now.

But the mercatus in Ancient Rome could have started as early as 700BC.

We sometimes think of Rome as always being part of an empire, but before Augustus became the first Roman Emperor in 27BC, Rome was a republic.

It is though the mercatus served to enable citizens to buy good they might not normally have access to on a daily basis, and vendors would also be able to bring their goods to a market they would not normally visit.

There might be goods from overseas that people could buy and sell – or maybe produce from another area of the Republic or Empire.

The Mercatus Plebeii would provide two days of intensive shopping and trading and was probably a retail event people looked forward to – just as we look forward to Christmas markets today.

Exchanging goods was part of the culture of Ancient Rome – there was a shopping complex by the Forum established around 107-110 AD but which was only named Trajan’s Market in the 20th century.

The complex – which can be visited today – included around 150 shops and even offices. It is thought to be the first shopping complex as we know it and looks very similar to the malls we know today, with different floors of shops and a central atrium. It is easy to imagine the same hustle and bustle we experience today as Ancient Romans did their daily shop.

These days we have also embraced the traditional November Black Friday shopping event, which takes place in shops and online.

Ancient Romans most likely loved a bargain, too – and haggling would have been the norm.

It is also likely that the Ancient Romans also had something akin to our New Year sales – Saturnalia was celebrated towards the end of December and might have been the forerunner of Christmas.

Sigilla – gifts of clay or wax figurines – were given as part of Saturnalia towards the end of the festival. This tradition was known as Sigillaria.

Emperor Constantine and his mother Helena first promoted Christianity across the Roman Empire, although Constantine might have retained some affiliation to the pagan gods the Romans worshipped.

Frequently the traditions of Ancient Rome seem to mirror ours – including the timing of festivals like Christmas and even Valentine’s Day.

Now we are not able to spend as much time in shops as we might like – and shopping online has recently become even more popular. Would Ancient Romans have embraced online shopping? Undoubtedly they would have been as addicted to it as we are.

But a visit to Trajan’s Market or the local market would have been important not only to do the daily shop, but also to be able to meet friends and socialise – and even be seen seen out and about in society.

So this Mercatus Plebeii, shop like a Roman – and best foot forward!